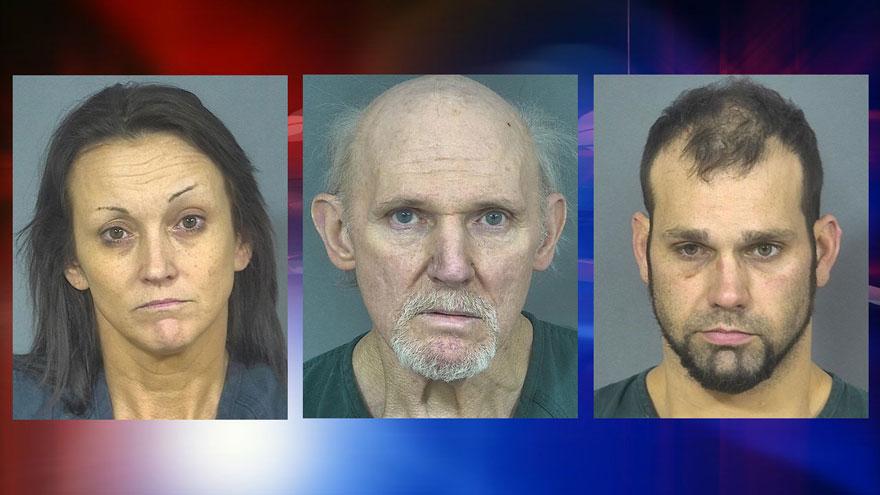 MISHAWAKA, Ind. -- Three people have been charged for allegedly manufacturing and possessing methamphetamine at their home on Laurel Street in Mishawaka, according to court documents.

Mishawaka Police and the Indiana State Police executed a search warrant at a home in the 300 block of Laurel Street on Friday, December 7.

The three occupants of the home, Michael Celie, Alisha Binder and Matthew Wheeler were transported to the Mishawaka Police Department to be interviewed.

Celie, Binder and Wheeler each spoke with investigators.

All three said they helped each other make methamphetamine in the home, according to court records.

All three also admitted to using the methamphetamine, reports said.

Celie also admitted to selling part of his share for $70 a gram, according to the probable cause affidavit.

All three were booked into the St. Joseph County Jail on charges of aiding manufacturing meth and possession of meth.

All have since been released.