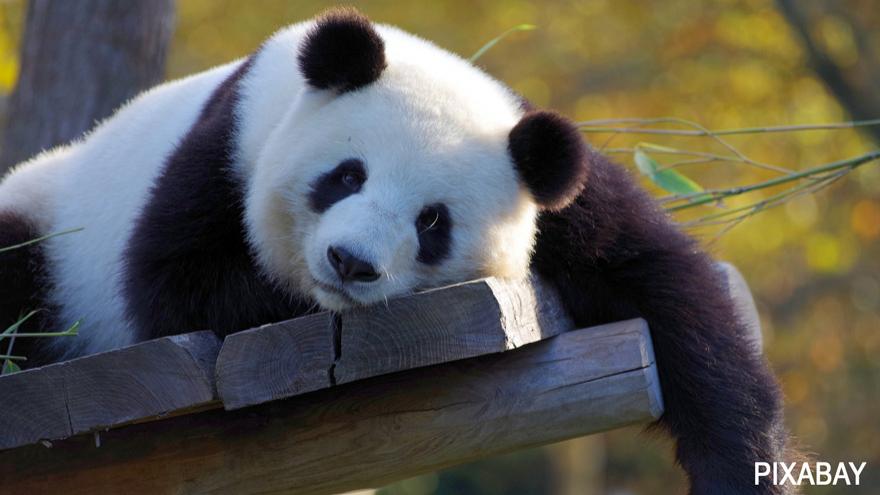 March 16 is National Panda Day. To celebrate the fluffy animals on their special day, here are a few fun facts from World Wildlife Fund.

Pandas weigh less than a pound when born, but they grow up to be anywhere from 200 to 300 pounds as adults. This might have something to do with the fact that they eat for up to fourteen hours per day!

Pandas are bears, but they only occasionally eat small rodents. Instead of meat, bamboo is their main food source. Giant pandas live in bamboo forests in mountainous portions of China. Because of this, pandas are great at climbing trees. The bears are also great swimmers.

In the wild, pandas can live up to fourteen years. Bears in captivity (they are featured in many zoos across the world) live a bit longer, sometimes up to thirty years.

Although they are a beloved animal and symbol for China, unfortunately, the bears face habitat loss. At last count, there were 1,864 living giant pandas around the world (according to World Wildlife Fund). This number might seem small, but the population size has grown roughly 17% in the last decade.

Because of their increased numbers, these animals have also become an emblem for animal conservation (notably as the logo for World Wildlife Fund).

You can read more about giant pandas and how to help them on their special day by visiting the WWF website.