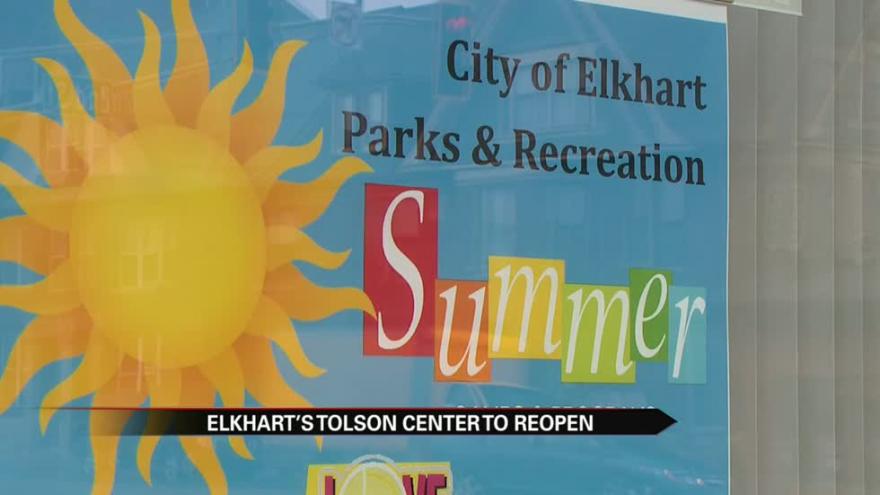 ELKHART, Ind. -- The Tolson Community & Youth Center in Elkhart will reopen for summer 2019.

On Friday, Elkhart Mayor Tim Neese announced that the city is bringing back the youth summer camp at the center.

The center was shut down in summer 2018 when the city council refused to fund it.

Mayor Neese said he is optimistic about the center’s new beginning.

"At no point did we want to discontinue the Tolson Center. We've had some difficulties in getting here but I feel like we're going to see probably a better and improved Tolson," Mayor Tim Neese said.

The seven-week summer camp at Tolson will be $60 per student with 50 spots available.

"In addition to the summer program, we also want to reinstitute all of the programs that we previously had, as well as something that is new that we're working on is a Youth Soccer Program," Mayor Neese said.

The camp will begin on June 10.