Top Democrat calls for investigation into Russia's role in US election 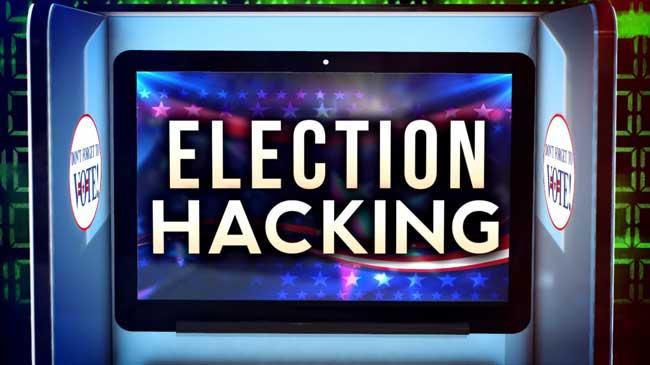 WASHINGTON (CNN) -- The top Democrat on the House Oversight Committee called Thursday for an investigation into Russia's meddling in the US election, in a letter sent to the Republican in charge of the committee.

Maryland Rep. Elijah Cummings sent a letter to chairman Jason Chaffetz calling for a "bipartisan" look at Russia's involvement in the election.

Chaffetz was "open" to the idea in a private meeting the two had, Cummings wrote, but wanted "evidence." Cummings wrote the letter as follow-up to publicly show Chaffetz such evidence.

Chaffetz did not immediately respond to the letter.

The Democrat congressman said that though the hacks were on Democratic groups, the outrage at Russia's actions should be bipartisan.

"Elections are the bedrock of our nation's democracy," Cummings wrote. "Any attempt by a foreign power to undermine them is a direct attack on our core democratic values, and it should chill every member of Congress and American -- red or blue -- to the core."

Cummings used the letter to publicly pressure Chaffetz by citing statements from the US intelligence community saying they were "confident" that senior levels of the Russian government had been behind hacking of Democratic political groups in the months leading up to the election, and that the objective was interfering in the election.

He quoted Graham to make his point.

"Here's what I would tell Republicans: We cannot sit on the sidelines as a party and let allegations against a foreign government interfering in our election process go unanswered because it may have been beneficial to our cause," Cummings quoted Graham as saying.