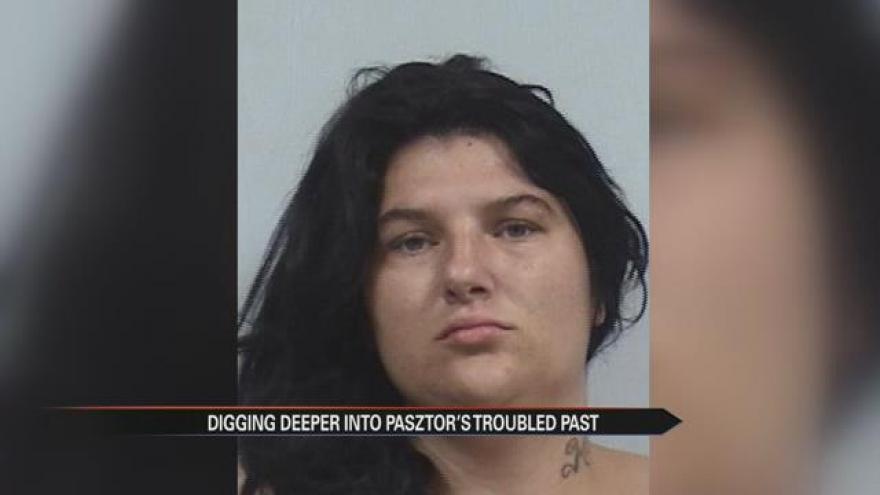 Documents show Amber Pasztor moved around with her children for years before allegedly killing them.

Hundreds of pages of new details were released Tuesday about the Indiana mother accused of smothering her two children.

At the time, it was CPS out of Noble County investigating, when the children were reported to have bruises all over their bodies.

However, those abuse allegations were found to be unsubstantiated.

The case was closed officially when authorities were unable to find Pasztor.

By 2014, the mother and her children were living in Texas, but CPS out of Johnson County, Indiana were investigating the family.

Those investigations included three unsubstantiated accusations of abuse, and one positive drug test for Pasztor for meth.

It was also around this time that Pasztor allegedly threatened her own mother with a knife in front of her children.

By 2015, Pasztor was back in Allen County, Indiana after getting out of jail.

In March, she was separated from her children.

This family’s story came to a tragic end in September 2016 in Elkhart, when Pasztor revealed her dead children to a police officer.