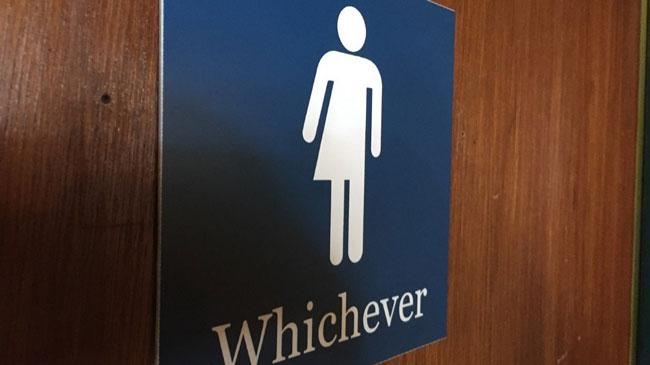 WASHINGTON (CNN) -- A Virginia county school board said on Tuesday that it will ask the Supreme Court to take up a case concerning the school district's transgender bathroom policy.

If the Supreme Court agreed to take up the case, it would mark the first time the justices considered whether federal civil rights law on sex discrimination apply to transgender rights.

Lawyers for the Gloucester County School Board said the case is one of "national significance."

In April, a federal appeals court sided with a transgender male student -- Gavin Grimm-- who argued that the school's policy violated federal anti discrimination law. A divided three-judge panel of the 4th Circuit Court of Appeals deferred to the Obama administration's interpretation of Title IX.

In court papers filed Tuesday, lawyers for the Gloucester County School Board asked the 4th Circuit to stay its ruling and announced that they intended to file a petition with the Supreme Court.

"The balancing of the individual's right to bodily privacy against the needs of individuals who are transgender is an issue that has become the subject of significant national debate in recent months," the school's lawyer argued in briefs.

"The School Board has a responsibility particularly where children are still developing, both emotionally and physically, to ensure students' privacy," lawyer David P. Corrigan added.

Josh Block, a senior staff attorney at the ACLU, who is representing Grimm, released a statement criticizing the school board for spending "so much time and money to prevent Gavin from using the restroom."

"We will continue to fight on behalf of Gavin and all transgender students to ensure that schools live up to their obligations under Title IX," Block said.

In deciding to hear cases, the Supreme Court sometimes waits until the lower courts have split on an issue before wading in.