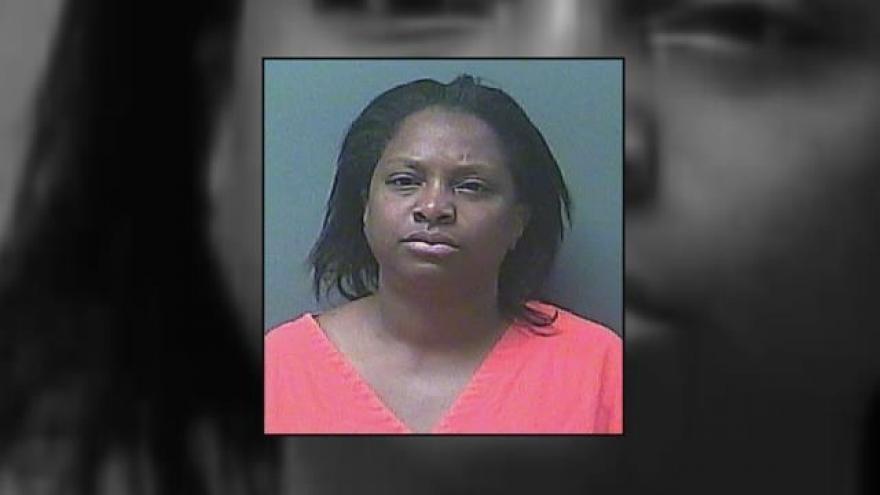 One of the three people charged in connection with the death Amereon Williams at Tricia's Playhouse in June 2014 was sentenced on Friday.

Williams was at Tricia's Playhouse on June 9, 2014 when he died of asphyxiation after got caught in a jump rope tied to a piece of wood on the playground.

In court Friday, the owner of Tricia’s Playhouse was sentenced to one year in the LaPorte County Jail with three months suspended. She has also been ordered to pay $3,605 in restitution.

ABC57.com’s Andrea Alvarez was there and spoke with Williams’ mother who said she just wants justice for her son.

The fact is if you open up a daycare center and you hire workers to work under your facility under your name and representing yourself whatever happens you are just as accountable. This is my life my baby was five years old. I just wanted justice for Amereon,” said Anita Leflore, Williams’ mother.

Leflore, Williams’ father, and Williams’ uncle all spoke during the sentencing about the impact his death has had on their lives.

“I got with Dwayne [Williams’ father] and did the planning of the funeral. I had to explain to my son why it looked like his cousin was asleep and tell him that he’s not sleeping,” said Alfonso Leflore, Williams’ uncle.

Leflore moved to Michigan City to provide a better life for her son and never expected this to happen. After Williams’ death, the moved back to Chicago and began facing hardships as a result of Williams’ death such as financial and emotional challenges.

“When I lost my baby, I lost my mind,” said Leflore.