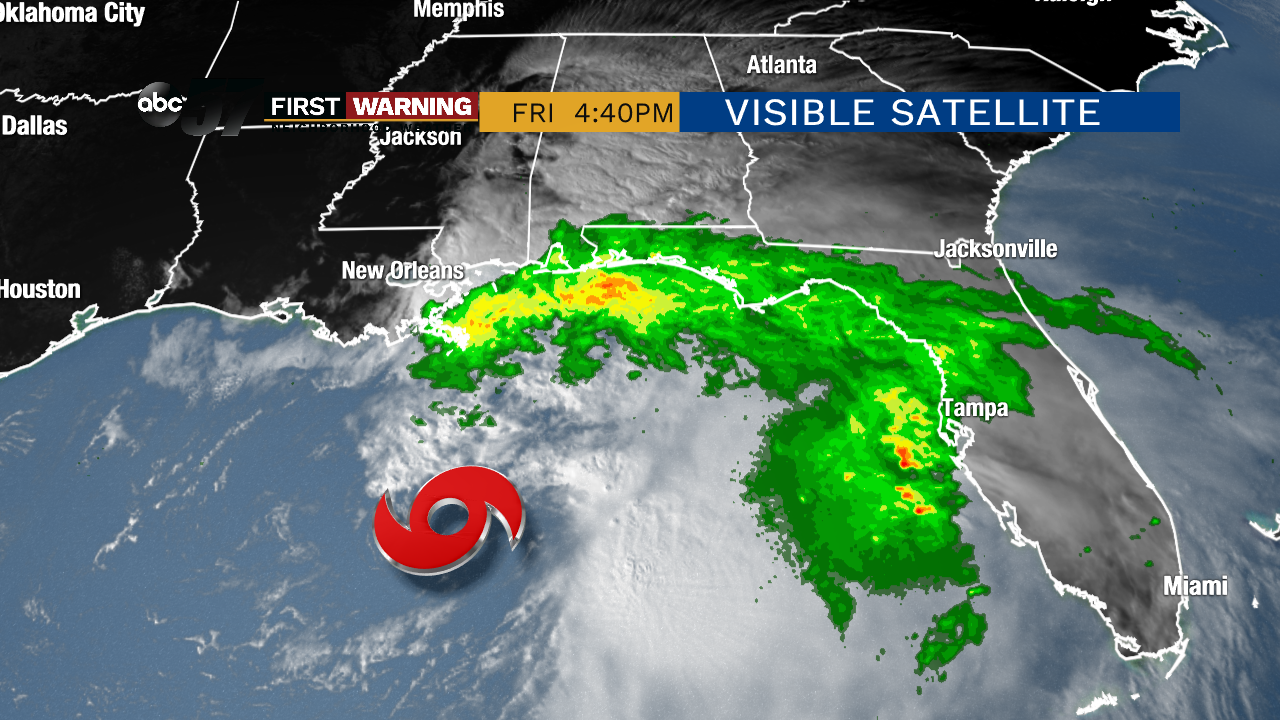 We officially have Tropical Storm Nestor in the Gulf of Mexico as of Friday. Winds are sustained at 60 mph as of the 5 p.m. EDT update from the National Hurricane Center.

That makes Nestor a rather strong tropical storm with additional minor strengthening not impossible before landfall occurs. 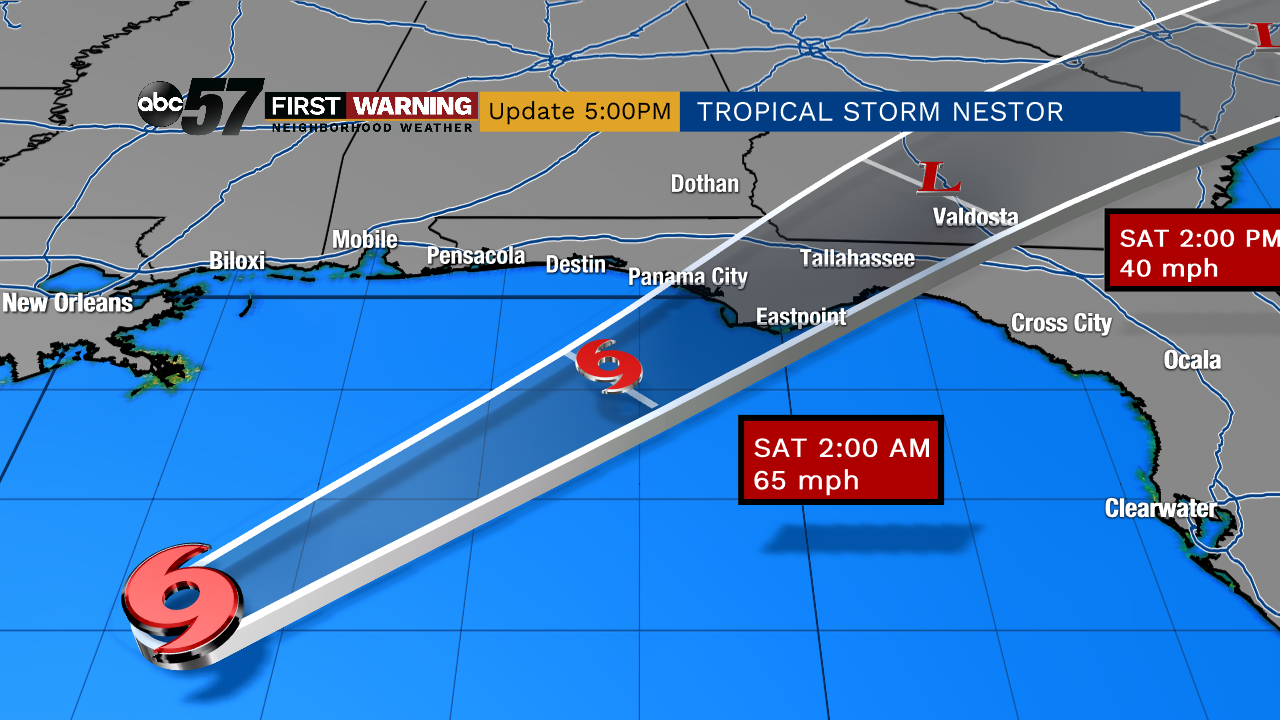 Landfall will likely occur Saturday morning between Panama City Beach and Carrabelle along the Panhandle of Florida.

At landfall, maximum winds are expected to be around 65 mph or so with higher gusts not out of the question. 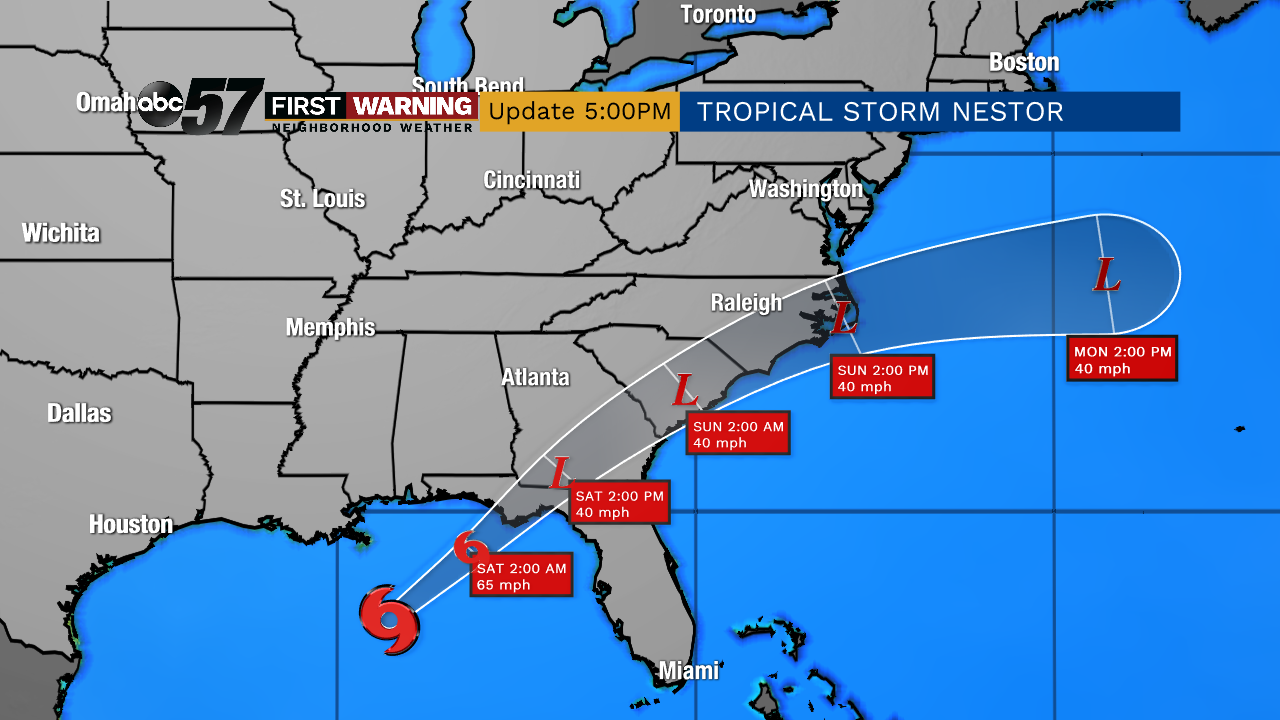 However, Nestor will be different than most tropical systems because it will become a "hybrid" cyclone after making landfall on Saturday. What that means is it will have some tropical characteristics, but not be entirely tropical.

Potential Tropical Cyclone Sixteen has been mentioned as not likely to develop into "a classical tropical cyclone" but that it will have "some tropical characteristics". Such systems are sometimes referred to as "hybrid cyclones". But what is a "hybrid cyclone"? pic.twitter.com/FKawUE5G8m

While that may sound like a good thing, it could wind up being bad because hybrid cyclones don't really weaken as they move over land. 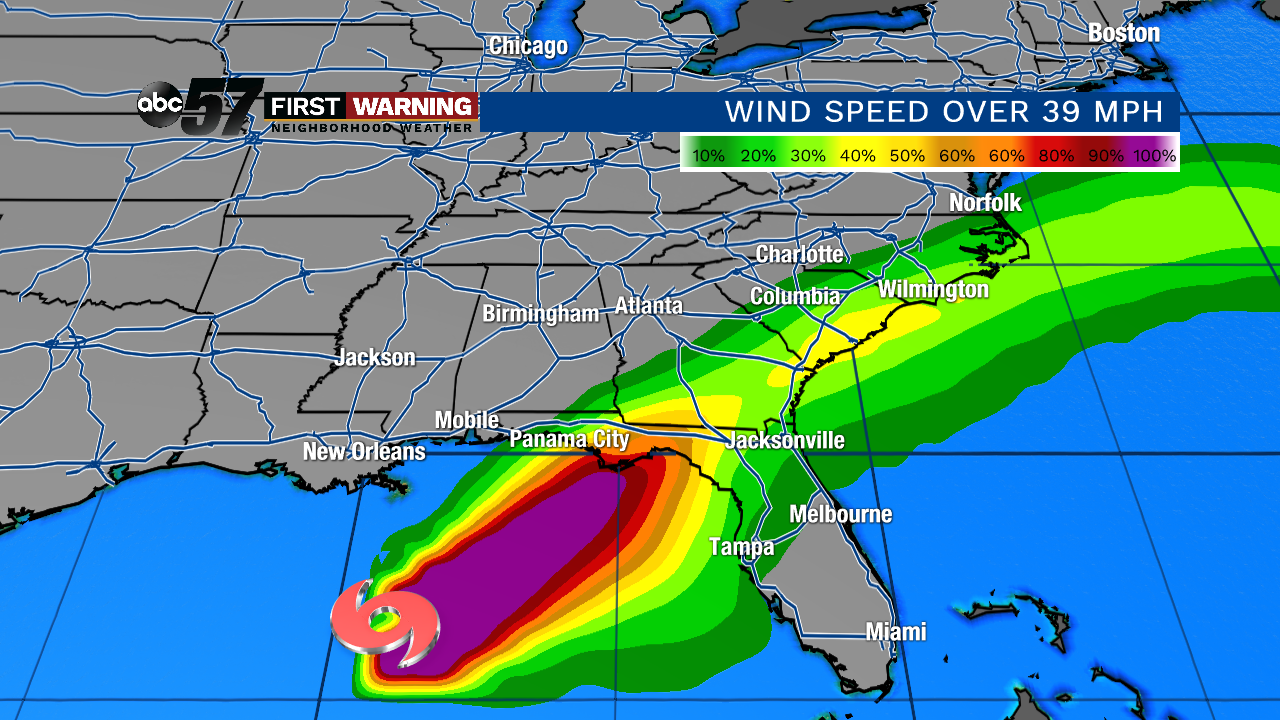 Probability of winds of at least 39 mph thru the weekend.
That means strong gusty winds of 35-45 mph are possible well away from where landfall is set to occur. Georgia, South Carolina, North Carolina, and even Virginia could see strong wind gusts as Nestor zips to the northeast very quickly over the weekend. 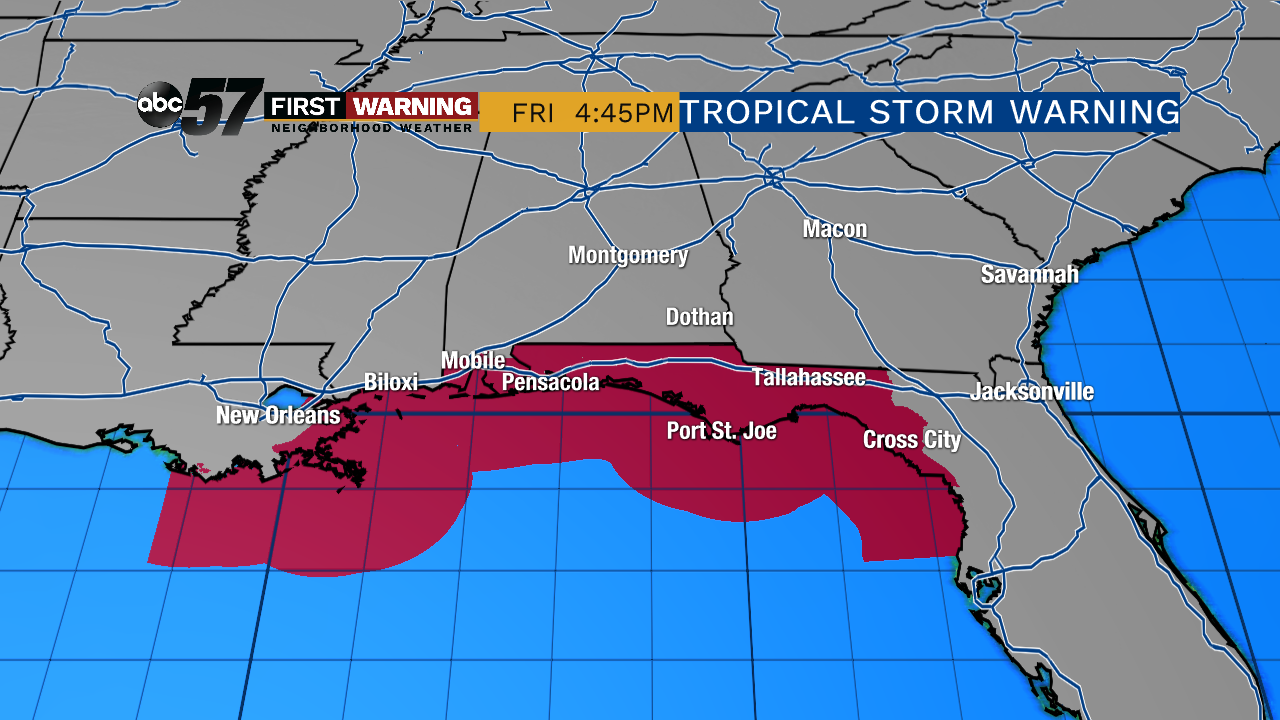 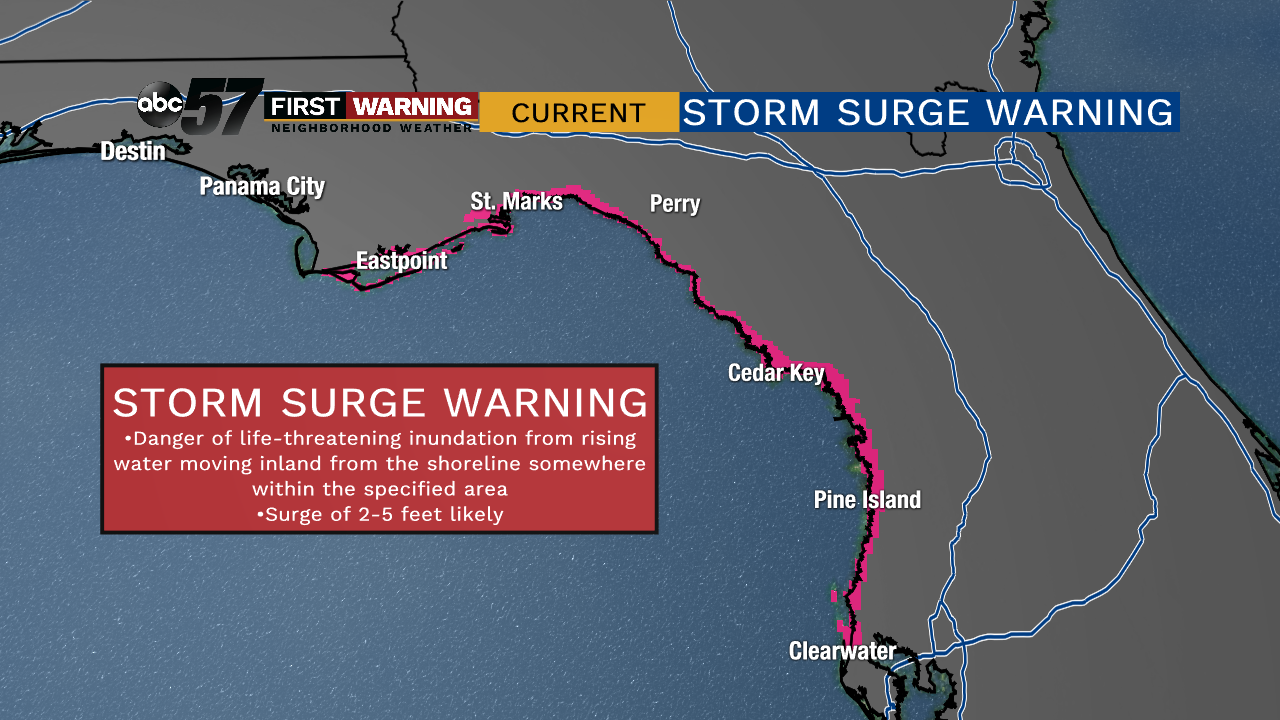 Storm Surge Warnings are also in effect for a large chunk of the Florida coastline as water could rise 2-5 feet above normal levels Friday night into Saturday. This could lead to moderate to significant coastal flooding from Apalachicola to Clearwater.

Fortunately, this will be a very quick-mover, so flooding rainfall is not expected to be a significant threat for anybody from Florida to Virginia.

That doesn't mean heavy rain won't fall. There will likely be a healthy amount of rain from Florida's Panhandle thru Georgia, the Carolinas, Virginia, Maryland, and Delaware.

Totals of 2-5" are expected by the end of the weekend. Some flooding is certainly possible, but widespread and extensive flooding is not anticipated.

By Monday, Nestor will be history as it pushes out into the Atlantic Ocean.

If you'd like to read the description of the impacts expected for those in Nestor's path, click on the location you want to view by clicking here.