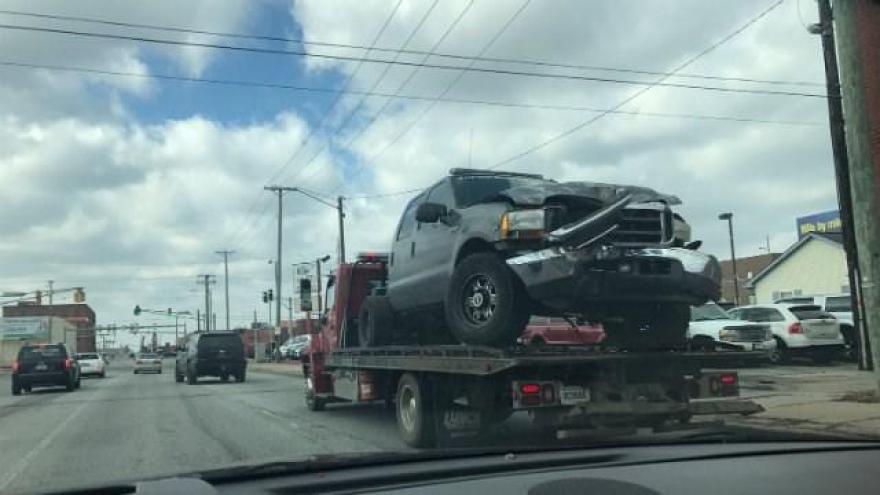 A truck crash on the corner of Ironwood Rd and Roosevelt St in South Bend has caused power outages in several areas across the city Sunday afternoon.

The crash happened at 11 am, when the driver veered into an electric pole at the intersection. According to police, the driver claimed there was a malfunction with the truck's steering and he lost control of the vehicle.

Police blocked the street due to live wires in the road, and the driver was taken to a local hospital with complaints of head pain.

Indiana Michigan Power has been on the scene since 2:30 pm, working to repair a broken cross-arm and make needed cut-outs to damaged sections of wire.