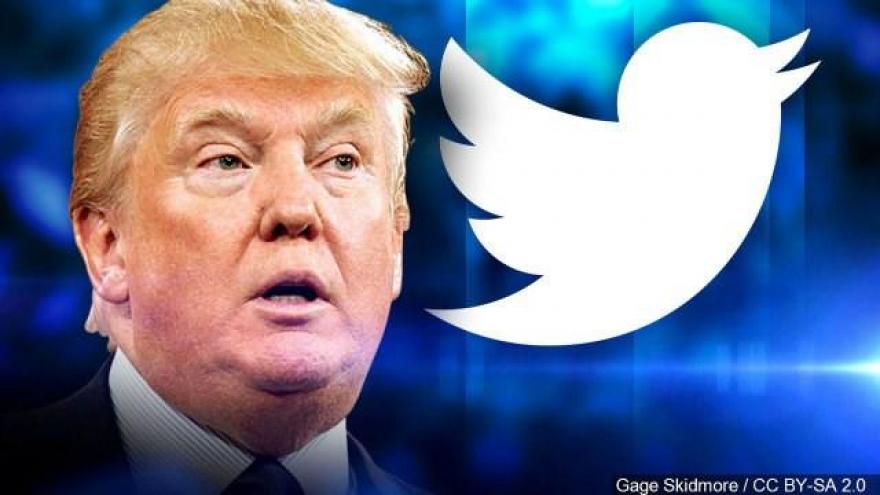 By Jethro Mullen and Jackie Wattles

CEO Jack Dorsey apologized Saturday for inadvertently signing up about 560,000 users to follow accounts controlled by the Trump administration, including the @POTUS Twitter handle after it switched over to President Trump.

Dorsey said the issue has been corrected.

He explained in a series of tweets that users who followed President Obama's new handle -- @POTUS44 -- after noon on Friday were automatically set to follow the Trump-run @POTUS handle.

In addition, "some people who unfollowed @POTUS in the past were mistakenly marked to now follow @POTUS," Dorsey said via Twitter. "This also affected other official Administration accounts like @VP, @WhiteHouse, and @PressSec."

The social media platform began investigating complaints from users on Friday who said they were unwittingly added as followers of the account after the Trump team took it over.

The complaints created an unexpected headache for Twitter, which had carefully planned for the handover of handles for official accounts.

Under the Twitter transition, all of the official tweets from the Obama administration were removed and archived on a set of newly created accounts, including @POTUS44, @VP44 and @FLOTUS44.

People who were following @POTUS and other key accounts under Obama will automatically be following the archived accounts and the official accounts of Trump and his administration -- at least until they opt out.

But some users insisted they had found themselves following Trump's @POTUS even though they hadn't followed the account under Obama.

"You added @POTUS and @FLOTUS to me; I'd never followed either acct before," said the user @ZenHeathen in a response to the Twitter support post.

In his interactions with upset users, Dorsey said the switch "should have only migrated followers of original POTUS."

Trump's team, meanwhile, has been putting his new @POTUS account to use.

By early Saturday, it had tweeted four times with photos from the inauguration.

Its sole retweet was of a post by @realDonaldTrump, the personal account Trump has been using for years.