Two arrested after fleeing from police in stolen vehicle 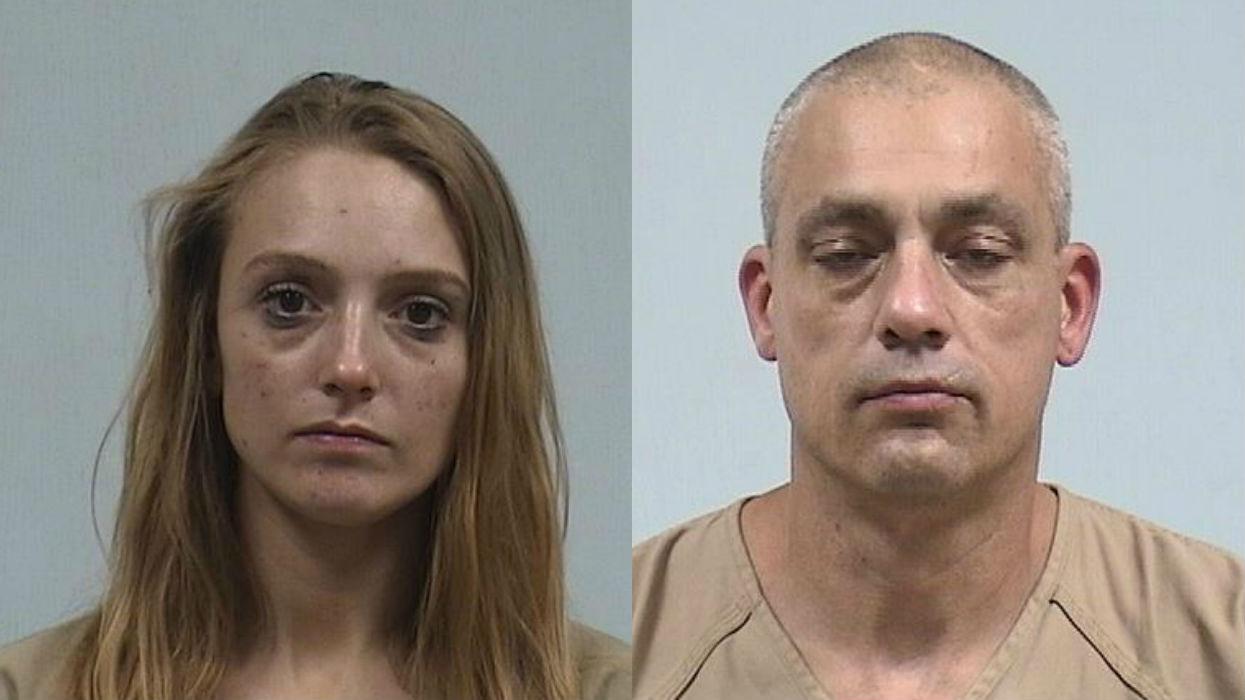 Two people had to be apprehended by a police canine and were arrested Thursday night after fleeing from police in a stolen vehicle.

Cass County Deputies began pursuing a Jeep Thursday night around 11:27 p.m. after they say it was connected to a burglary.

Police say that Jeep led them to County Road 15 and County Road 4 in Elkhart where it left the roadway and entered into a cornfield.

Officers set up a perimeter and called for backup from the Elkhart Police Department canine unit.

Once Elkhart Police Canine units arrived on scene, they began a search and a female, 24-year-old Maranda Barnett-Reed of Goshen, was found in the area. Police say she was a passenger in the Jeep and was arrested for a warrant.

Officers and the canine continued their search and found a man, 45-year-old Marvin Long of Elkhart, hiding in the cornfield. They gave him directions but say he refused to cooperate. They warned him that if he did not cooperate, a canine would be deployed and they say he still didn’t follow directions.

The canine was deployed and apprehended the man who police say was still not cooperating, however once officers and the canine gained control of him, he was taken into custody.

During the investigation, police found that the Jeep being used during the chase was reported stolen by the Elkhart Police Department.