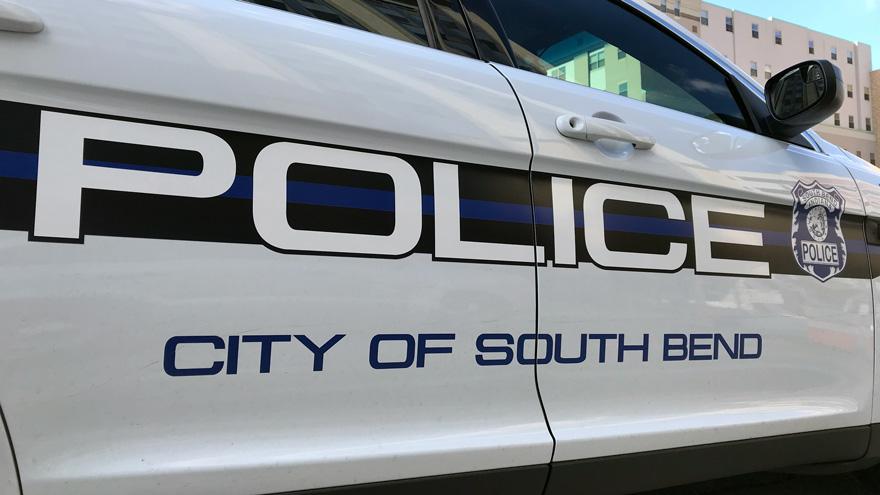 SOUTH BEND, Ind.—Two homes were hit with gunfire on September 8, according to reports made to the South Bend Police.

Officers were called to the 1900 block of N. Fremont Street around 6:11 a.m. regarding shots fired at an occupied home. No injuries were reported but a vehicle was seen leaving the area.

Later that same day, officers were sent to a home in the 400 block of S. Camden Street for a shots fired call. The victim reported that their home was hit by gunfire but no injuries were sustained.

The victim told police a potential suspect is a male.

Police did not say whether or not they believe the incidents were connected.