Two Juveniles in custody after threat to Jr./Sr. High School 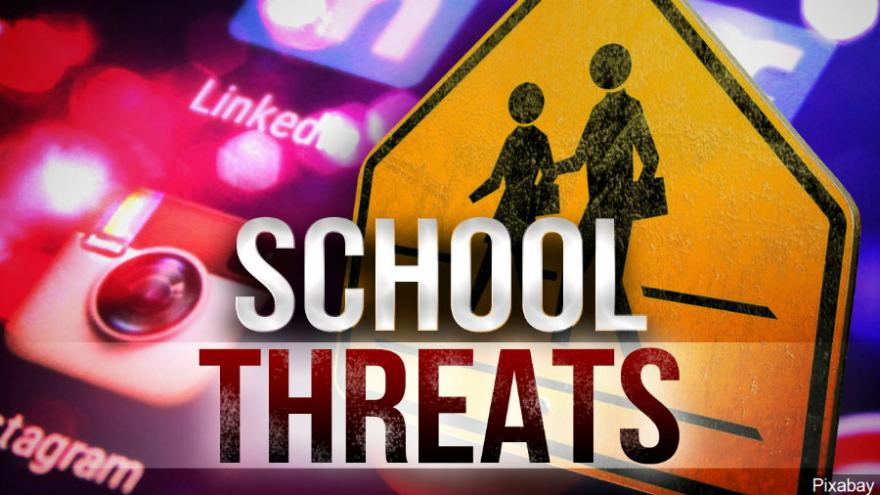 ST. JOSEPH COUNTY -- An Indiana State Police investigation has resulted in two juveniles being taken into custody after threats were made to students at LaVille Jr./Sr. High School.

Around noon on Friday, officials at the LaVille Jr./Sr. High School were made aware of students circulating a list on social media.

The list was made up of student’s names that two students intended to do harm to at a school dance.

As a result of the investigation, two 13-year-old females were taken into custody for Intimidation and Conspiracy to Commit Murder.

Both juveniles were taken to the Thomas N. Frederick Juvenile Justice Center.