Two kayakers dead on Lake Michigan after falling from kayaks 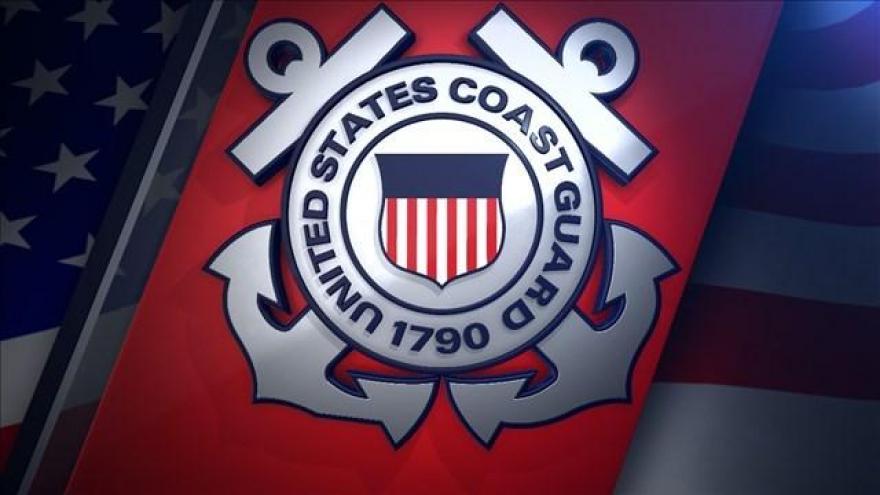 Two men are dead after being in distress on Lake Michigan Friday morning.

The Coast Guard Station of Sturgeon Bay, Wisconsin, responded to a call of two men who fell from their kayaks in Lake Michigan, about one-half mile offshore near Cave Point County Park.

The Coast Guard issued an urgent broadcast and ordered the launch of boat crews to find the two men.

When crews arrived on scene around noon, they recovered the two unresponsive men and administered CPR during the transit towards shore.

The victims were transferred to awaiting emergency responders but both men were pronounced dead at the hospital at a later time.

After this incident, the Coast Guard strongly advises mariners to remember to use life jackets, dress for the water temperatures, carry all recommended safety gear, and notify others where and when you plan to be for extended amounts of time.