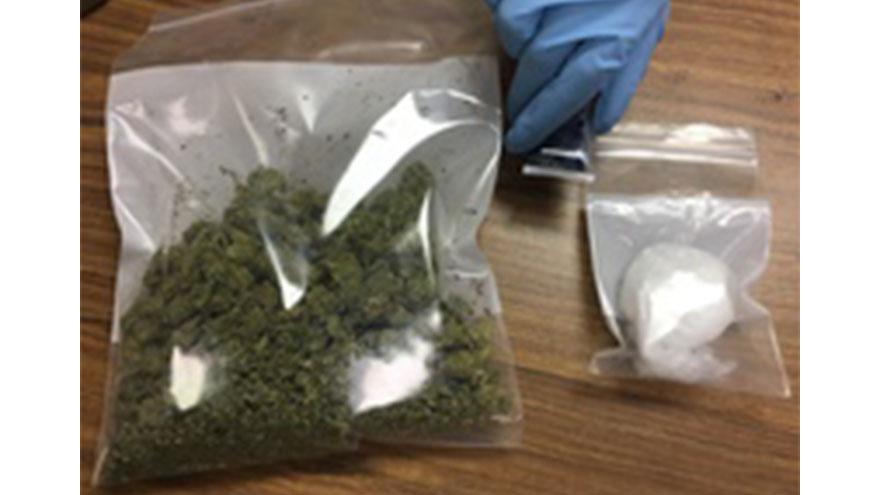 FULTON COUNTY, Ind. -- Two men were arrested on drug charges following a traffic stop in Fulton County, according to the Indiana State Police.

The driver, 44-year-old Roger Hicks, allegedly failed to signal a turn and had a false and fictitious license plate, according to the trooper.

Because there were no licensed drivers in the vehicle and the license plate did not match the vehicle, the trooper impounded the truck.

During an inventory of the truck, the trooper found 134 grams of suspected marijuana, according to the ISP.

In addition, the trooper found 48 grams of suspected methamphetamine on Fisher, which he was attempting to conceal while being booked, reports said.

Hicks was taken into custody on a preliminary charge of possession of marijuana. There was also an active warrant for his arrest from Marshall County.

Fisher was taken into custody on preliminary charges of possession of marijuana, possession of methamphetamine and trafficking in a controlled substance.