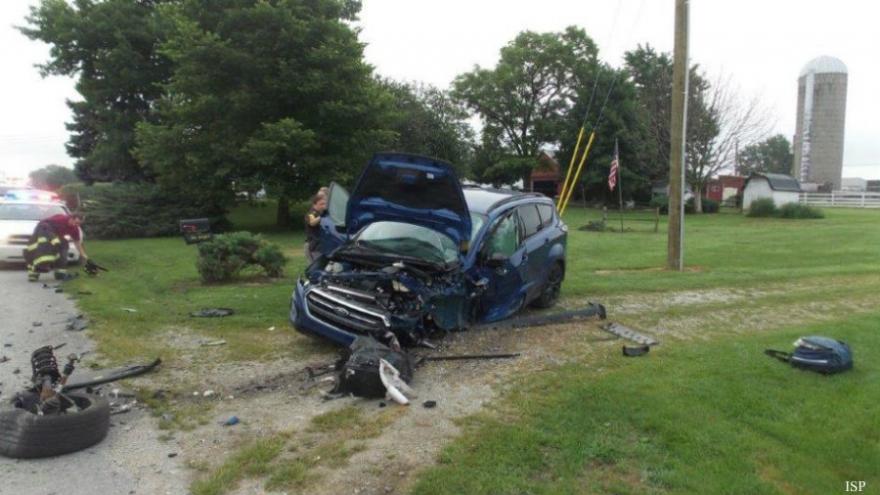 State Police were called to the crash just before 8 a.m.

According to the preliminary investigation, Kevin Hoffman, 22, was driving westbound on CR 1000 North. He allegedly attempted to pass a dump truck and drove in the eastbound lane.

ISP collected that Hoffman’s car collided with an eastbound Ford Escape. The driver of the SUV was Michael Donaldson, 51. 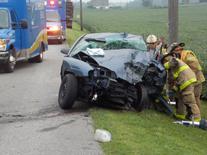 Both men were taken to a Fort Wayne hospital.

Donaldson had surgery with multiple broken bones, according to ISP.At this time, ISP does not believe narcotics or alcohol contributed to the crash.