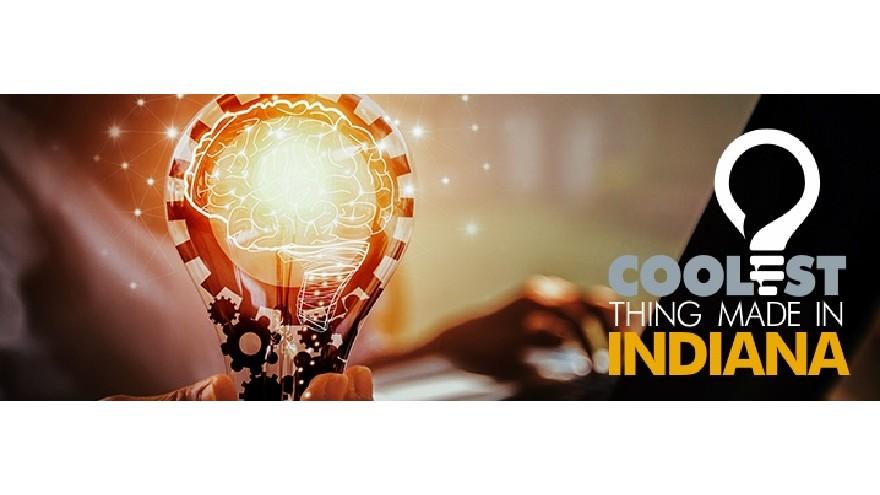 Two Michiana businesses are in the Final 4 of the Indiana Chamber of Commerce’s Coolest Thing Made in Indiana tournament.

The final four are:

Public voting has narrowed the field from 65 manufacturers to just 4.

“For our four semifinalists, it’s time to really rally the troops and call on your supporters to vote. You’re two steps from the mountaintop and being the first ever Coolest Thing Made in Indiana champion,” says Indiana Chamber President and CEO Kevin Brinegar. “We are pleased with the enthusiasm shown for the tournament and the thousands of votes cast each round. It really has brought the state’s rich manufacturing tradition into the spotlight – where it belongs.”

Voting for the semifinals runs through Wednesday at 10 p.m.

The champion, runner-up and two semifinalists will be honored February 15 at the Indiana Chamber’s annual Chamber Day Event at the Indiana Roof Ballroom in downtown Indianapolis.

For more information and to vote, visit the chamber’s website.