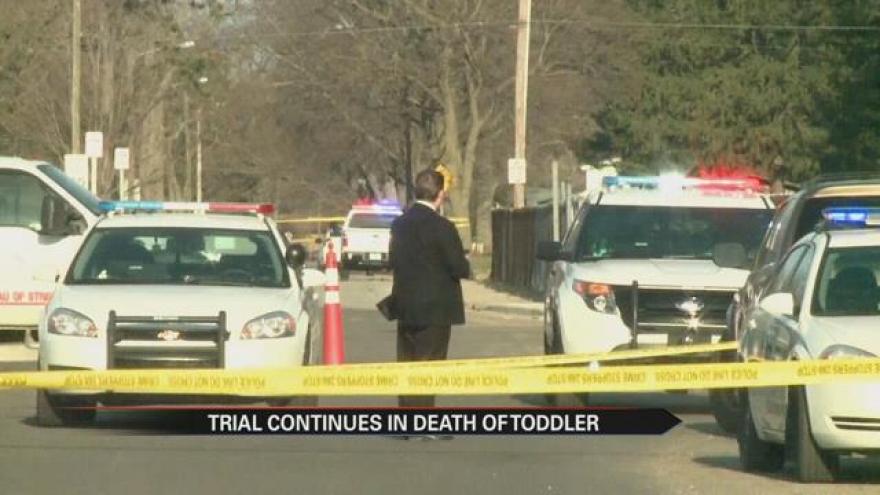 Tyre Bradbury was convicted of aiding in a murder Thursday.

The 17-year-old was at Coquillard Park with Robert Griffin when Griffin fired a shot at Larry Bobbitt.

Instead of striking Bobbitt, the bullet struck John Swoveland Jr, who was playing nearby in his aunt's front yard.

After five hours of deliberation, the jury found him guilty of the aiding in a murder charge.

They then had to deliberate on the gang enhancement charge.

The charge states that the felony happened while Bradbury was participating in gang activity.

Bradbury’s attorney, Brendan Lahey, says it was not a gang, but a group of friends.

“He was a member of a loose group of friends, who looked out for each other here and there,” Lahey said.

If found guilty of the second charge, Bradbury’s sentence of 60 years behind bars could double to 120 years.

For the second part of the trial, the prosecution has already had three witnesses take the stand.