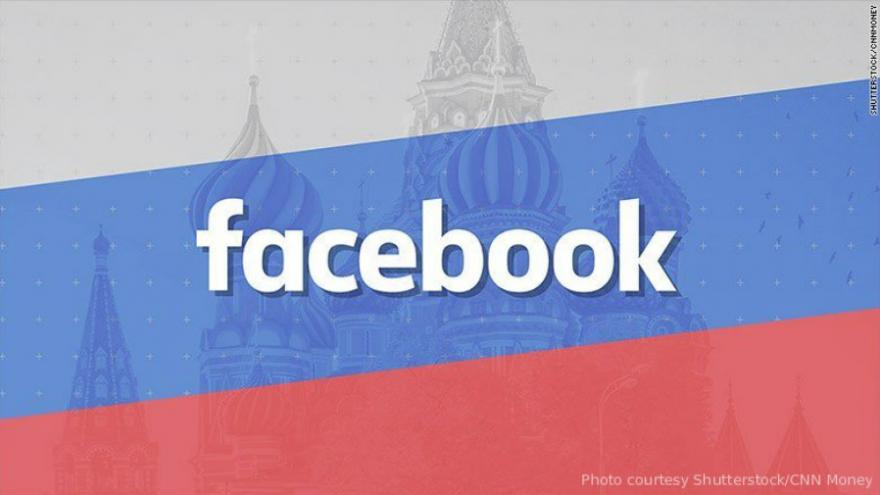 (CNN Money) -- Concerns over Russian attempts to meddle in elections are reverberating across the Atlantic.

British lawmakers asked Twitter on Friday to provide a list of accounts that are associated with a Russian government-linked troll farm known as the Internet Research Agency.

Damian Collins, chair of the Digital, Culture, Media and Sport Select Committee, said that some of the accounts, which were the focus of congressional hearings this week in the United States, were also posting content related to British politics.

"Any interference by foreign actors in the democratic process of the U.K. is clearly a serious matter," Collins wrote in a letter to Twitter CEO Jack Dorsey. He asked the social media firm to provide the information before the end of the month.

Collins, who is leading a broad inquiry into fake news, previously asked Twitter to provide information about automated accounts that were active during the period of the Brexit referendum in 2016. The issue was first raised in an academic study.

Twitter said in a statement that it would "continue to support formal investigations by government authorities."

"Twitter recognizes that the integrity of the election process itself is integral to the health of a democracy," it said.

The top lawyers for Twitter, Facebook and Google testified before U.S. Senate and House committees this week on how foreign nationals tried to use these platforms to meddle in the 2016 presidential election.

The hearings, which focused disproportionately on Facebook, provided the first official glimpses of Russian-bought social media ads and revealed this content reached a larger audience than previously reported.

The prospect of new regulation looms. So does the possibility of Congress requesting tech CEOs to testify at a later date.

Many of the same issues are now being raised in Britain.

He also told CNNMoney that he would consider holding a committee meeting on the issue at the British Embassy in Washington, D.C., so that major U.S. tech executives could be questioned.

Britain's powerful Electoral Commission confirmed this week that it talking to Facebook and Twitter about political advertising during the Brexit referendum, and a general election in 2017.

Another U.K. parliamentary group -- the Public Administration and Constitutional Affairs Committee -- said in a report earlier this year that while it had no evidence of meddling in U.K. elections, it was "deeply concerned about allegations about foreign interference."