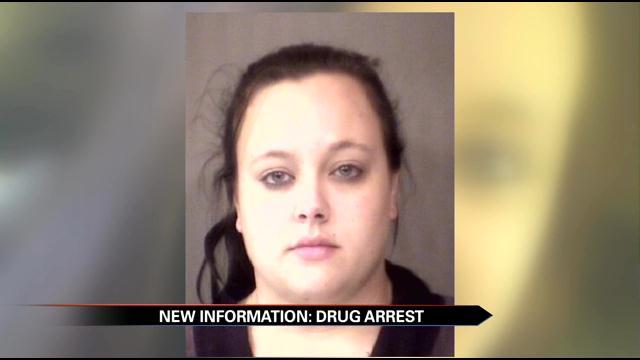 Rachel Stevens, 20, is facing 3 felony charges after officers say they found her sleeping in a van carrying meth, marijuana and heroin early Tuesday morning at a gas station in Kosciusko County.

"When the call came in it was a report of someone asleep behind the wheel of the van parked in front of the gas pump," said Chief Tim Sammons of Pierceton Police.

“It's just too much, it's just off-the-wall crazy," said Blaine Hagedorn, Stevens' uncle. "She is a sweetheart but she's a knot-head at times."

All the while, her infant daughter, Alexandrya, was in the hands of a stranger in Fort Wayne, according to police. The child was recovered unharmed hours later and Stevens bonded out of jail.

"The most important thing is the kids,” said Hagedorn. “As long as they're safe that's all that matters."

According to police, the infant Alexandrya is in the custody of the Allen County Department of Child Services

Hagedorn says Stevens' other daughter, Sophia,  is safe with her grandmother.

"She's always been good to them kids," said Hadegron. "I just wish it never happened but things happen that you don't have any control over."

Stevens is set to return to Kosciusko County for her initial hearing on January 15th at 8:30a.m.