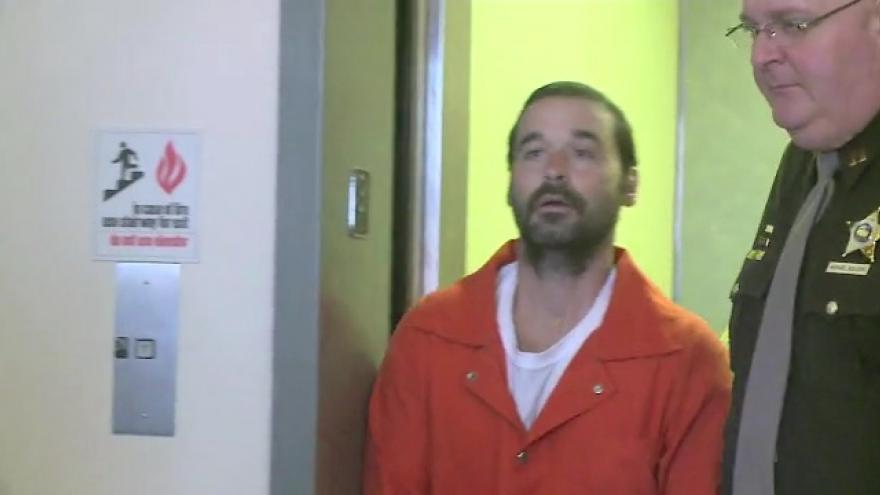 IONIA, Mich. -- The president of the union that represents corrections officers across the state of Michigan says the guard towers were unmanned at the time of Michael Elliot's escape because of budget cuts.

ABC has calls into the Michigan Department of Corrections but so far those calls have not been returned.

One of the union officers said the 5 guard towers at the prison have been unmanned for 7 months and the prisoners know it.

"The prisoners were absolutely completely and totally aware. They watch these gun towers. They watch staff every single day. I wouldn't be surprised when they find this individual if he says that part of the reason he was able to escape is because he knew there was nobody there to stop him," said Paul Jensen, Correctional Officer for the state of Michigan.

Michigan State Police said in a press conference that they have already started an internal investigation into the escape.