'Unprecedented' drop in demand for guns since Trump election 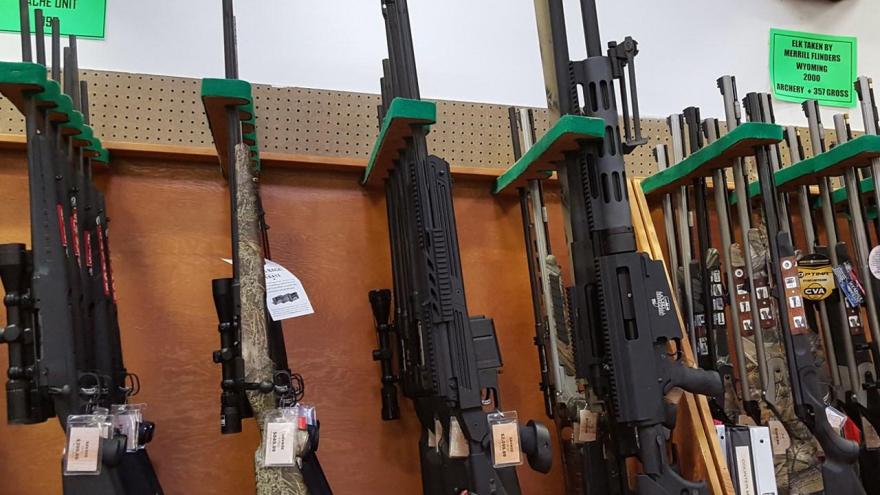 NEW YORK (CNNMoney) -- A company that makes guns and ammunition is blaming the election for an "unprecedented" drop in demand.

The gun and ammo industries have suffered declining sales since the election of President Trump, and the language from Vista Outdoor in its earnings report is some of the most dramatic yet.

Gun sales had thrived under the Obama administration and during Hillary Clinton's campaign. Gun enthusiasts feared the Democratic leaders would impose stricter gun control laws. With Trump in the White House and Republicans running Congress, that threat has vanished, and sales are suffering.

Vista reported a 5% decline in sales and a 28% plunge in profit in the first three months of the year.

In an earnings statement on Thursday, Vista CEO Mark DeYoung cited an "unprecedented decline in demand for ammunition and firearms following the presidential election," plus "softness" in retail stores. He said the company would ramp up online to try to reverse the decline.

Another gun company, Sturm Ruger, reported on Tuesday that retailers have a glut of inventory in modern sporting rifles, also known as assault rifles or AR-15s, because retailers stockpiled them before Election Day, expecting Clinton to win.