Unpublished photo of Princess Diana up for auction 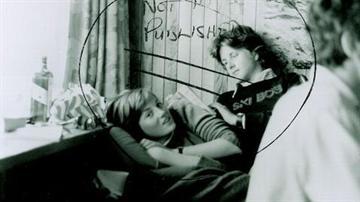 The world is getting a rare glimpse of the late Princess Diana, before she was married.

A previously unpublished photo of a then-teenage Lady Diana Spencer is now up for auction.

The picture was given to a newspaper the day after Diana and Prince Charles announced their engagement.

It seems editors decided not to use it and wrote "not to be published" across the top of it.