UPDATE: One dead after plane crash in Niles Township 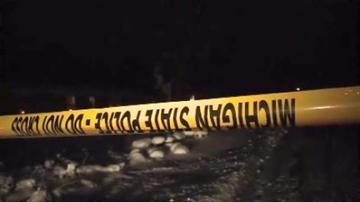 The aircraft crashed around 4:30 p.m. in a wooded area south of Clark Street in Niles Township.

Police say the victim was flying an ultra light aircraft alongside a fellow pilot in a similar type plane. Investigators say the two pilots were testing out the antenna on the plane that crashed at the time.

The other pilot told police the two only planned to be in the air for a short time and were headed toward the airport when something went terribly wrong.

Search parties were called in to help emergency responders find the wreckage.

The pilot was pronounced dead once help finally arrived.

The FAA is still investigating the cause of the crash and whether it was mechanical or pilot error.