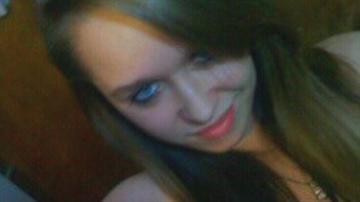 Coulson told a judge Monday that she knowingly and intentionally pulled the trigger on the shotgun that fatally wounded Quinn at a rural Berrien Springs home last January.

According to Lanny Fisher, Coulson’s defense attorney, recent psychiatric evaluations closed the door on an insanity defense for Coulson. Fisher said the results of the tests proved Coulson was competent and led to the plea deal.

On January 25, Coulson was arrested for the alleged homicide. Court documents describe a fight between Coulson and Quinn at the Shanghai Road home just before the murder. Coulson admitted to police that she pulled the trigger.

In May, Coulson was waved to adult court where she underwent further psychiatric evaluations.

“She deserves it,” said longtime friend of the Quinn family, Hank Breyen. “You just don’t shoot somebody in the face. Even a 5-year-old knows that.”

Fisher said a cap was agreed on the sentence for the second degree homicide charge. He said Coulson will likely spend between 12 and 15 years in prison before she is eligible for parole.

An official sentence will be given on October 8.