SWAT called to a home near Notre Dame 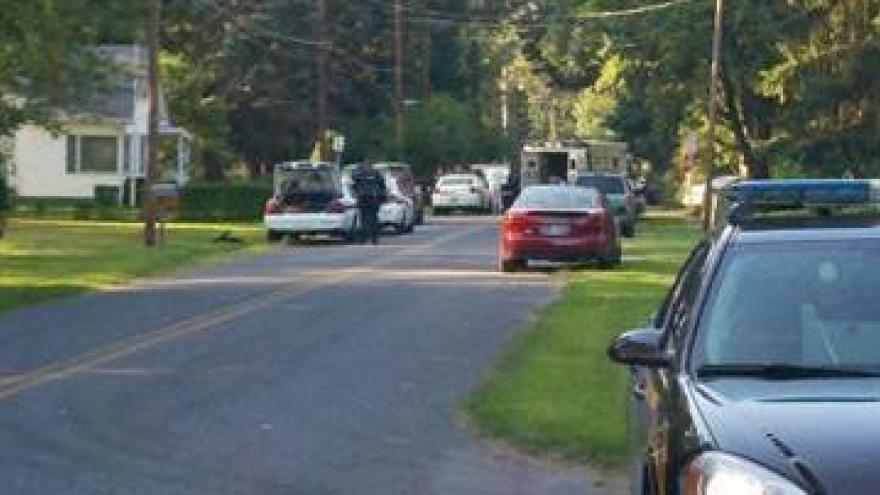 St. Joseph County police, SWAT, Notre Dame police, and the Clay Fire Department were all called to the scene, and outside of the home at 7:30 p.m.

Two different sources believed that Dennis Knight, an armed robbery suspect, was inside the home.

Police also believed that Knight had plans to rob a bank in the area then skip town.

When police arrived, they learned that Knight was no longer in the home. A short time later, they also learned that he had turned himself in at the St. Joseph County Police Department.