UPDATE: Woman dies after getting hit by van 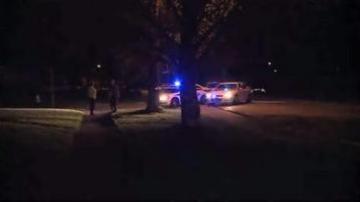 SOUTH BEND, Ind. — A woman died after she was hit by a van Monday night in South Bend.

According to police, the 66-year-old woman was walking with two children near the intersection of Greenview and Lombardy around 9 p.m.

The woman was taken to Memorial Hospital where she later died.

Investigators do not think alcohol or speed was a factor in the crash.