US flu season now on pace to surpass 2017-18, which was the worst in decades 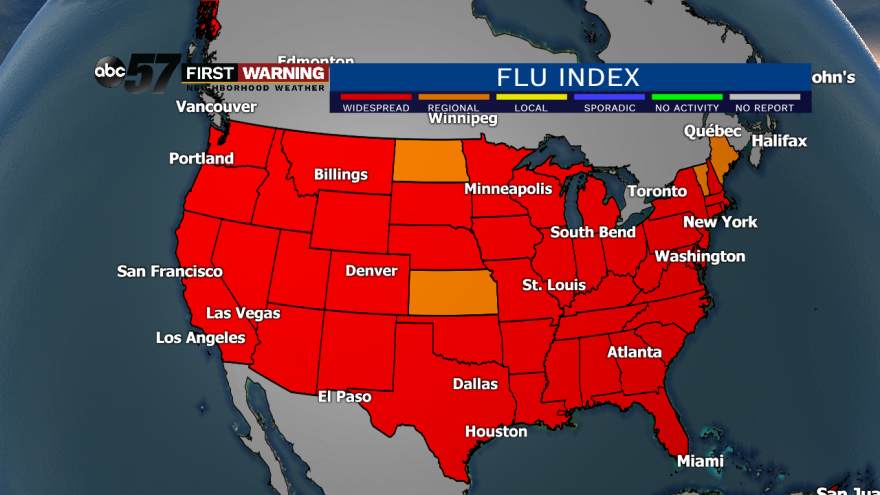 As indicated by the map above, this year's flu season is running rampant across the United States. All but five states are reporting "widespread" flu activity, which is the highest category for flu activity, according to the Centers for Disease Control and Prevention.

You can view the latest CDC weekly flu report here. 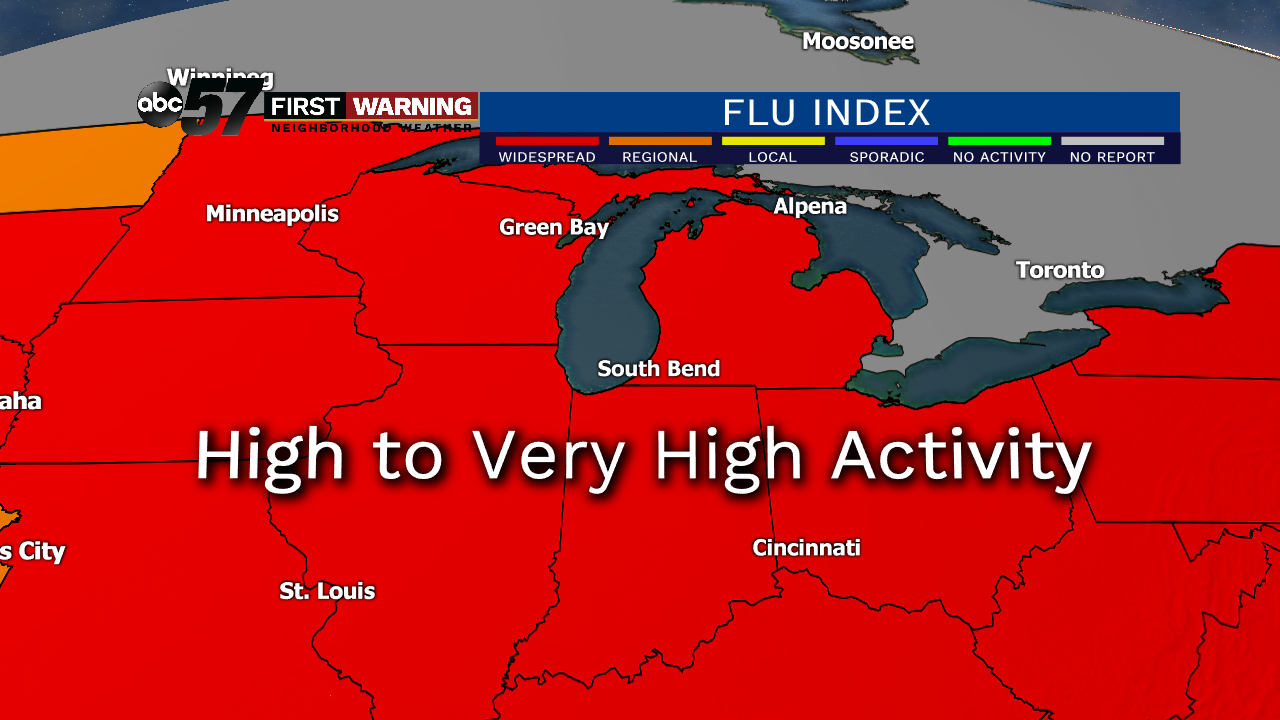 Thus far this flu season, an estimated 2,900 people have died from the flu in the US. That's an increase of about 800 deaths since just last week.

Since the flu season kicked off in October, there have been at least 6.4 million flu illnesses and 55,000 flu-related hospitalizations, according to the CDC.

In fact, the US as a whole has seen an extreme increase in flu activity over the last few weeks, putting the country on pace to exceed the flu levels witnessed in 2017-18.

It's impossible to accurately predict where the flu season is heading, but if it continues on its current trajectory, this year will be one of the worst ever.