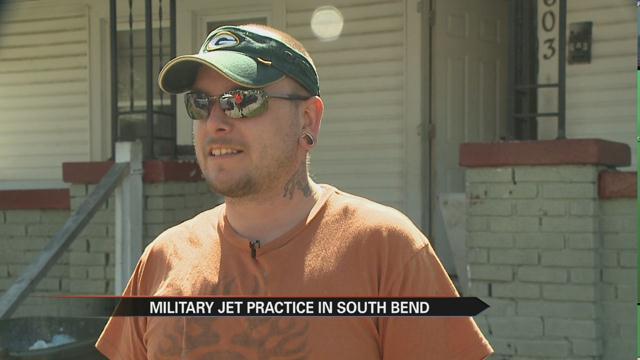 Residents are concerned after seeing several low-flying planes around the city.

But some residents were bothered by this unexpected exercise.

Several neighbors on this west side say they heard loud noises.

Some said their homes were covered in the shadow of a low-flying plane.

One resident says he and his family were relieved it was just an exercise, but wondered why the city didn't give residents notice.

“I don't know why they would drill and go so low over houses though that's kind of ridiculous but they should at least warn people that they're going to be doing drills like that so they're not scared," said resident Michael Hulsey. "And so they don't think their house is going to get ran into by a plane.”

The drill is one of many to happen around the country