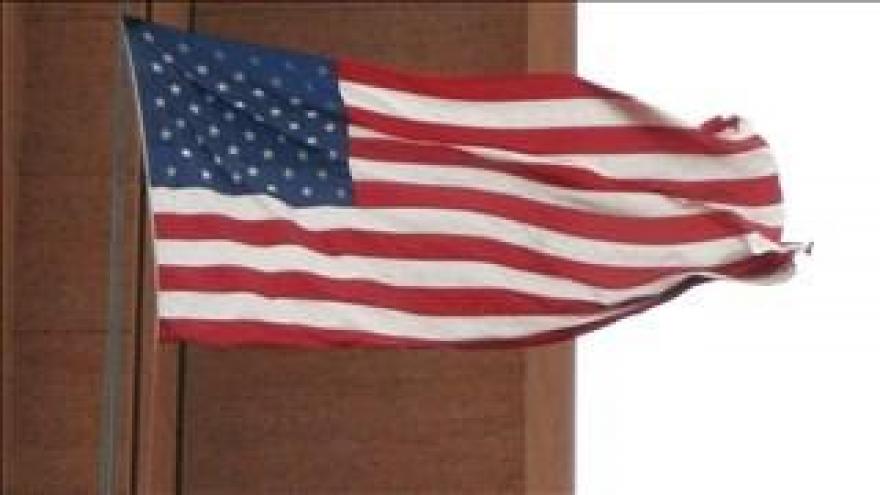 A defense official says a U.S. service member has been killed, and two others hurt, in an attack on U.S. troops.

It happened Friday as the troops were advising Somali forces about 40 miles west of Mogadishu.

CNN reports the mission was not related to airstrikes and other missions against terror targets.