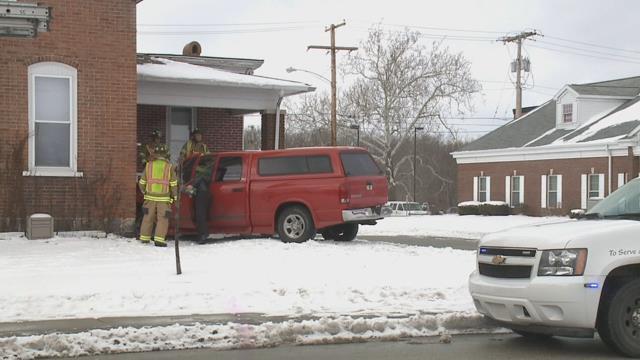 Goshen Police are investigating a crash into a home Wednesday morning on South 3rd Street.

Police say no one was in the home at the time of the crash and they are unsure if anyone lives in the home.

NIPSCO employees arrived on the scene around 11:20 a.m. due to minor damage from the driver of the vehicle hitting a gas line.

The driver told police he had tried to pull over due to feeling ill and ended up running into the house.

The driver was checked by medics on the scene but was not injured, according to police.