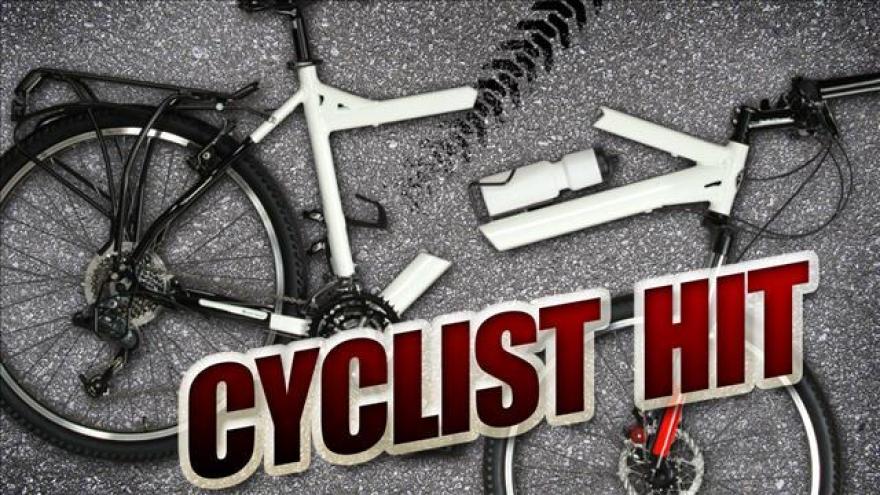 GOSHEN, Ind. -- Officers from the Goshen Police Department responded to the scene of a vehicle vs. bicyclist accident that occurred in Goshen on the 1600 block of S. Main St. early Thursday morning.

The accused vehicle left the scene of the accident causing injury, according to police.

There they found a 50-year-old male resident of Goshen, who received a facial laceration and abrasions on his arms and face due to the crash.

Despite his injuries, he refused medical attention from the Goshen medics on the scene.