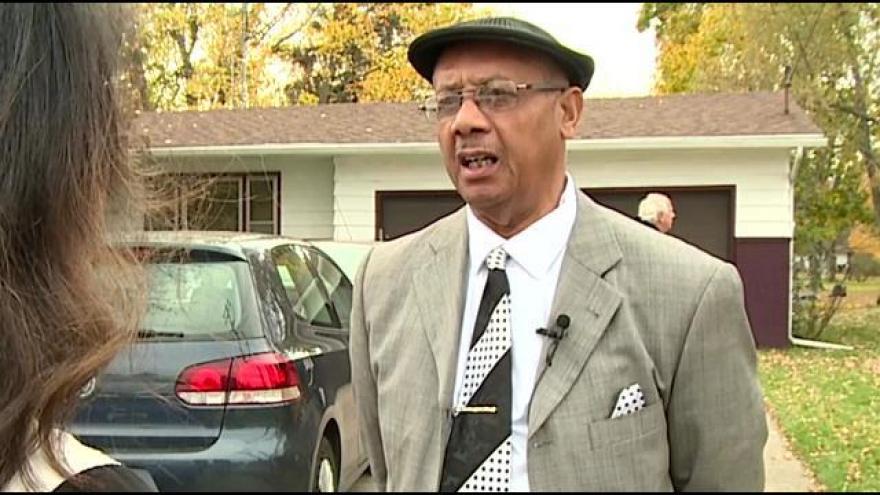 A Berrien County jury found Reverend Edward Pinkney guilty of five counts of forgery after deliberating for nine hours. He had been accused of changing the dates on some of the signatures on a petition to recall Benton Harbor Mayor James Hightower.

The jury found him not guilty of six counts of false certification of recall petitions for allowing people to sign more than once.

The trial started Monday October 27 and the jury deliberated for nine hours on Friday and Monday combined.

"I was in shock more than anything else because I could not believe they could find me guilty with no evidence at all. They have proven the fact you don't need evidence to send someone to prison," said Pinkney after the verdict.

Pinkney will be sentenced December 15, but says he will request a delay.

"Sometimes somebody has to take a bullet and I just took one -it was in the leg though, it wasn't in the heart. I've got about 45 good days and then we are definitely going to request a delay in sentencing," said Pinkney.

"Each of those felony counts carries a 5 year maximum, but he has at least three prior felony convictions. That makes him a habitual offender, which turns those five year maximums into a life maximum and actually elevates the guidelines that will be scored for him as well," said Sepic. "I believe will be either a lengthy jail sentence or prison sentence."

The petition to recall Mayor Hightower was circulated because Hightower voted against putting an income tax on the November 2013 ballot.

According to the election commission, 393 signatures were required to trigger a recall election and 402 were certified when it was turned in.

In April, Judge John Dewane stayed the recall election scheduled for May 2014 because of questions about the date on some signatures. And some people's signatures were on the petitions more than once.

In August, a judge ruled the mayoral recall election could be held in November because some signatures that had been thrown out were reinstated.

In September, the Michigan Court of Appeals ruled the election to be taken off the ballot.