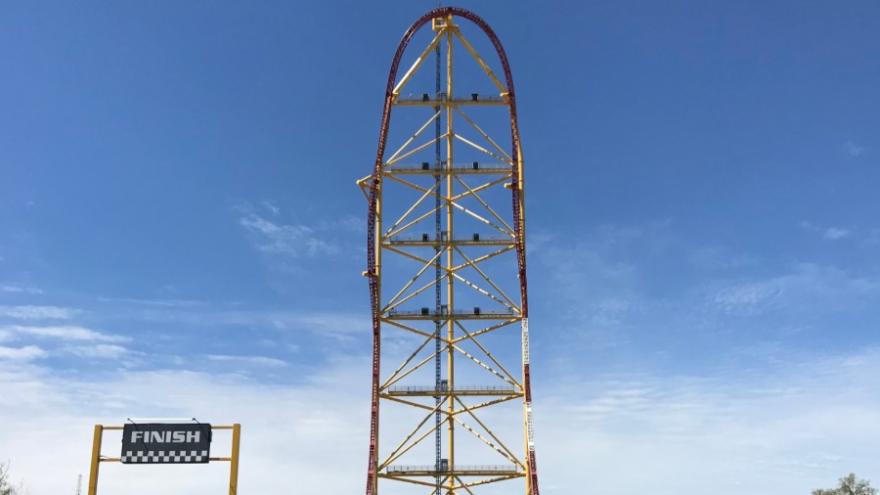 Less than 24 hours after the GateKeeper roller coaster at Cedar Point malfunctioned due to high winds, the park's tallest and fastest coaster had a difficult time remaining operational.

Top Thrill Dragster is a 420-foot-tall strata coaster that launches riders from a complete standstill to 120 miles per hour in less than four seconds. It only takes the ride 17 seconds to complete a circuit according to Cedar Point's website.

Thursday, however, the ride failed to complete a full circuit at least two different times. You can see video of one of those occurrences above taken by park guest Nicole Griffore. 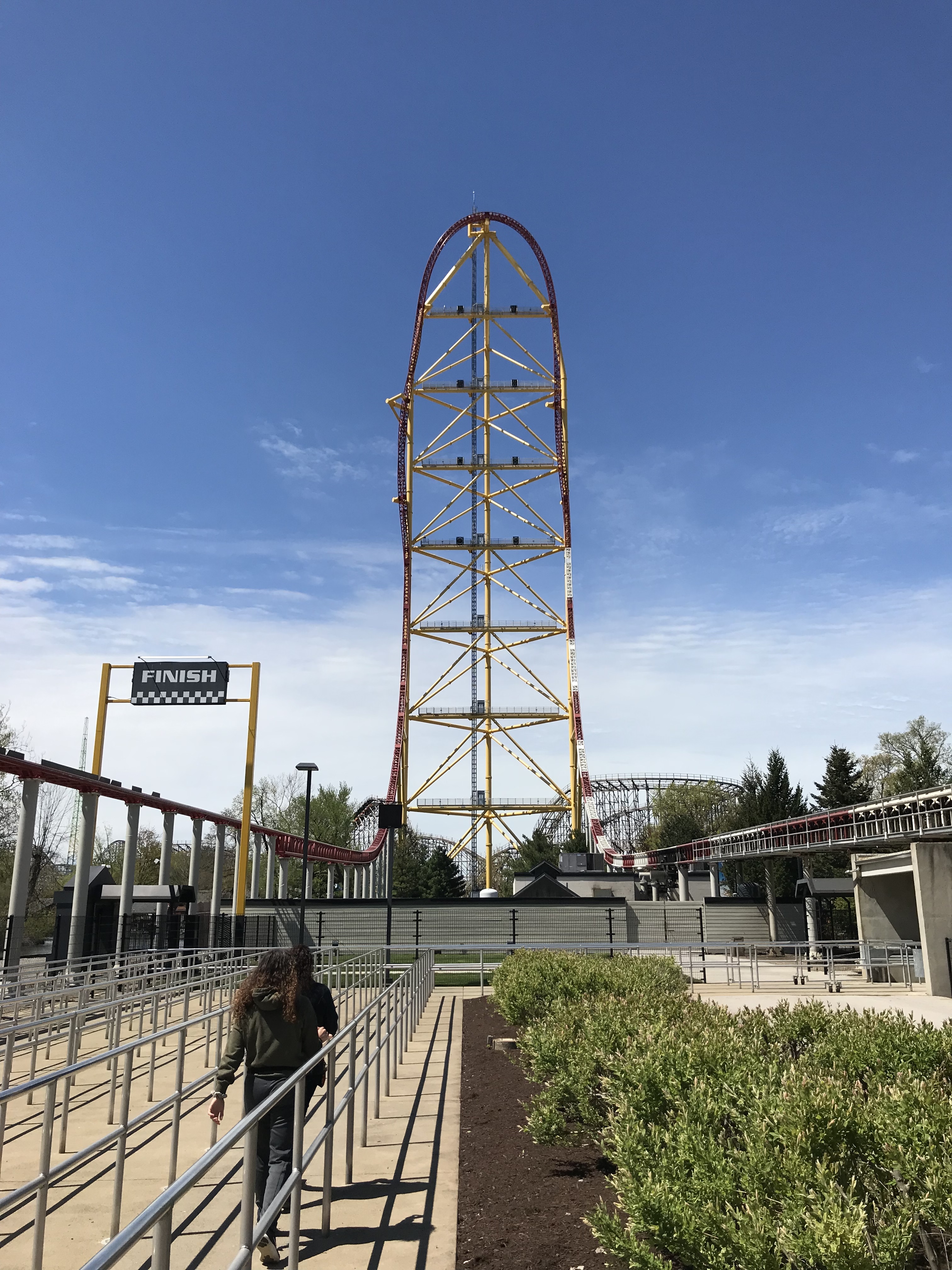 Top Thrill Dragster on May 11th, 2019.
This is called a "rollback," and is actually not unheard of on rides with certain launching mechanisms. It is very rare, but does happen. In fact, there's a sign in the queue for the coaster that explicitly states a launched train may occasionally fail to clear the 420-foot-hill. When this happens, the train slowly rolls back to where it launched from before being launched again.

Failed launches typically occur when the weather isn't cooperating. Cold temperatures (heavier, dense air), strong winds and precipitation can increase the likelihood of a rollback due to their effects on the mechanics of the launch system and the speed of the train. In fact, the park will often shut the ride down if the weather isn't ideal.

That was the case Thursday. Griffore, among other guests who were at the park, tell ABC 57 News that the coaster didn't even open until roughly 3 p.m. due to weather conditions. Even after it opened, only six guests were allowed on each train as a result of the cool, dense and damp air in place.

If conquering this behemoth of a coaster is something you want to do, don't let us discourage you. Rollbacks will always be a part -- albeit rare -- of this attraction. If you don't want to experience one, though, we suggest riding on a warm, dry and non-windy day a few hours after the park opens!