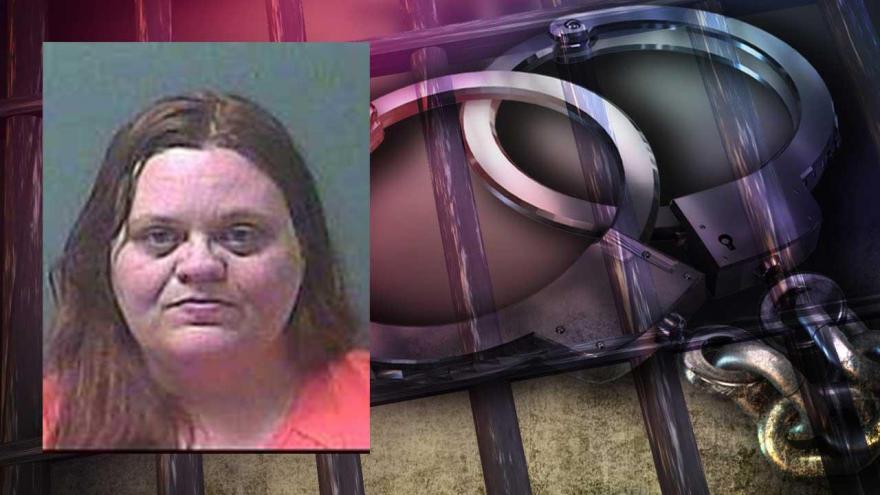 A visitor to the Indiana State Prison in Michigan City was arrested after allegedly attempting to bring controlled substances into the prison, according to prison officials.

Sherry Fugate, 37, was attempting to visit offender Marquis Foard at the prison on May 5, but failed the pat down search prior to the visit, prison officials said.

Investigators say Fugate had a large package that contained additional packages. Some of the contents field tested positive as controlled substances, reports said.

Indiana State Prison Superintendent Ron Neal stated, “Due to staff following procedures and completing a thorough search, drugs have been prevented from entering the facility and this person will no longer be able to continue to traffic with offenders at the Indiana State Prison.”