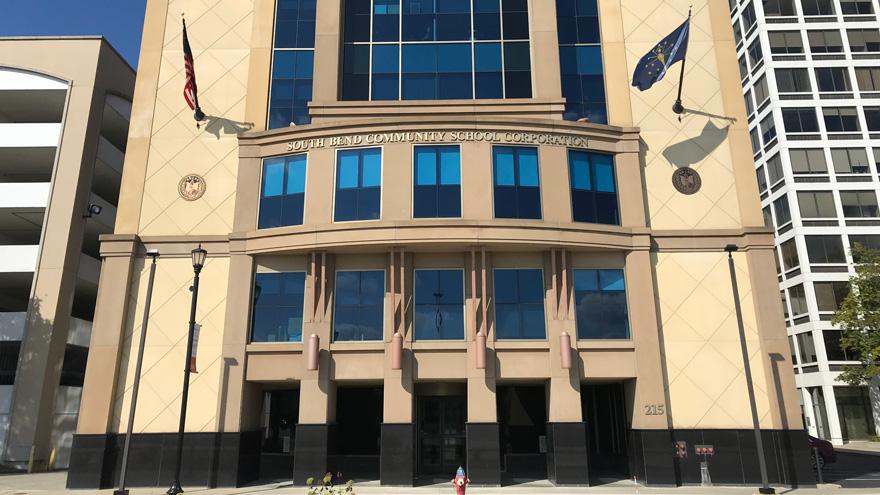 The results are technically unofficial until certified on June 12 due to provisional ballots but as of Wednesday, tallies show that voters passed both referendum questions.

The referendum was broken up into two questions on voters’ ballots on Tuesday.

Voters were first asked to approve a one-time capital investment of $54 million to update the safety and security of the district’s school buildings.

The second question asked voters if they approve an eight-year operational investment of $20.8 million per year to pay for things like increased teacher salaries.

Critics of the referendum said in May that the timing was not right and wanted to see signs of success of the plan before approving the funding.