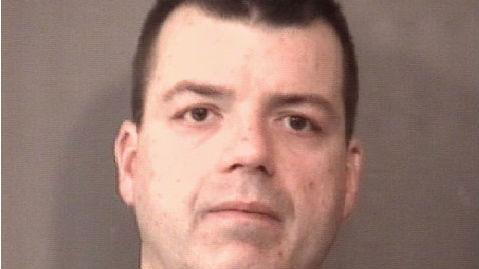 A Warsaw man is being held on preliminary charges of felony aggravated battery with a deadly weapon following a shooting during a domestic dispute.

Police responded to the 1100 block of North Detroit Street in Warsaw Saturday for a 911 call of a woman who had been shot.

Warsaw Police and Kosciusko County officers arrived on scene around 7:45 to find a 29-year-old female shot in the neck.

Responding officers were initially told that the shooting was self-inflicted and accidental.

After further investigation and questioning, police say it was determined that 37-year-old Brandon Bellamy shot the female victim.

The investigation showed that Bellamy was intoxicated and both parties had been arguing for a while.

Bellamy indicated that he was going to drive away and grabbed his jacket along with a 40mm handgun.

When the female attempted to stop him from leaving, Bellamy raised the gun and fired a shot.

The woman was taken to a Fort Wayne hospital for surgery and is expected to survive the gunshot wound.

Brandon Bellamy was booked in the Kosciusko County Jail on a preliminary charge of felony aggravated battery with a deadly weapon.

He is being held with no bond on a prosecutorial hold.

Brandon Bellamy also had a previous criminal record that shows a felony charge of possession of a firearm by a serious violent felon.

Police say formal charges will be filed at the beginning of the week through the Kosciusko County Prosecuting Attorney’s office.