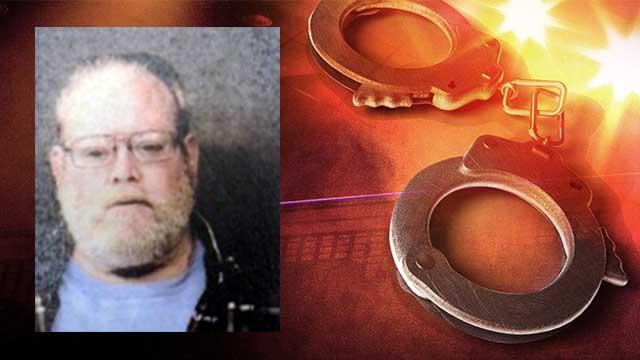 Multiple law enforcement agencies joined forces to arrest a Warsaw man accused of possessing over 1,000 illegal images of children, according to a release from the Indiana State Police.

Bart Lane Holle, 57, was located at his job in Nappanee by ISP troopers and was taken back to his home at 505 Alward Street in Warsaw.

Officers had a search warrant for Holle's home and cellular phone and said they located marijuana and more than 1,000 illegal images of children.

The investigation began when the lead investigator, Trooper Gretchen Smith with the Internet Crimes Against Children Task Force, received information from a local cellular phone store that Holle attempted to have pornographic images of children transferred to a new phone.

“The sharing of information in cases like this is both a necessity and crucial in the fight for our children," Smith stated in a press release.

The following agencies were involved in the investigation: Indiana State Police Crimes Against Children Unit, the Warsaw Police Department, the Kosciusko County Prosecutors Office and the Butler Police Department.