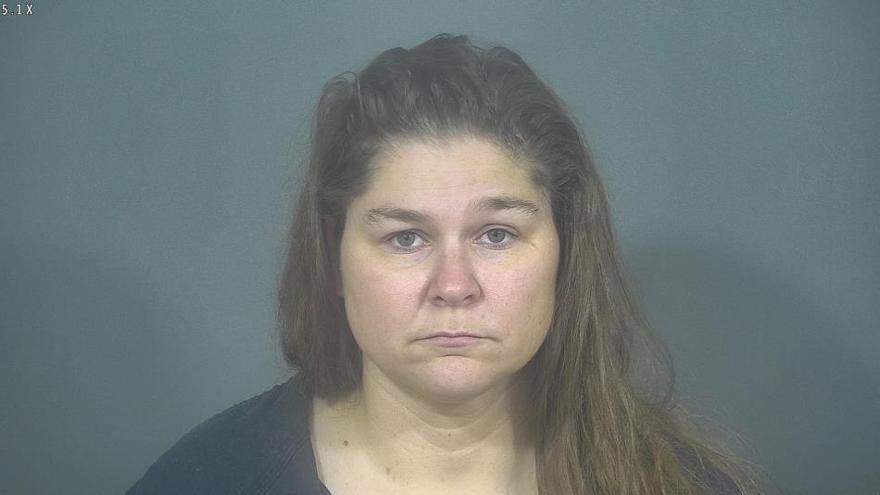 A Warsaw woman has been charged in federal court with making false statements in connection with the purchase of firearms, according to the US Attorney’s Office. One of those firearms was allegedly used to shoot two police officers in Wisconsin.

Heather Bentley, 35, purchased three firearms on November 4, 2020 and certified she was the buyer of the firearms.

Investigators say other people gave Bentley over $1500 to make the purchase, reports said.

Bentley told investigators two people she knew to be felons had asked her to buy guns because they were fleeing from police, according to the US Attorney’s Office.

Two days later, two officers in Delafield, Wisconsin, encountered those same two individuals and one of the two shot both officers, according to reports.

Both people were arrested in Wisconsin.