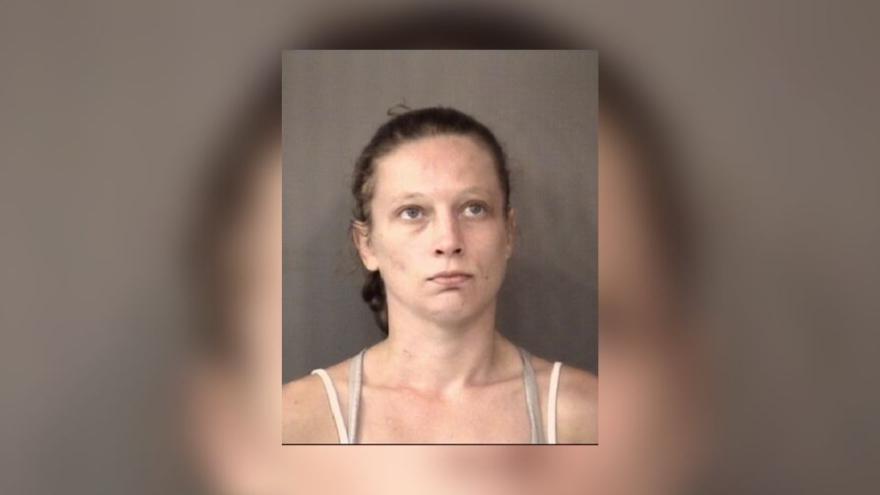 KOSCIUSKO COUNTY, Ind.—A Warsaw woman was arrested on October 3 after over $17,000 worth of drugs were found at a hotel, according to the Kosciusko County Sheriff’s Office.

Poe was arrested following a NET 43 undercover investigation and search warrant executed in the 200 block of W. Jefferson St. in Warsaw at the Victory Hotel, the sheriff’s office said.

Officers located 146 grams of methamphetamine, 13.5 ounces of marijuana, seven grams of cocaine and 69 hits of acid at the hotel.

The street value of the drugs found by police is about $17,400, according to the sheriff’s office.

Poe is being held at the Kosciusko County Jail.