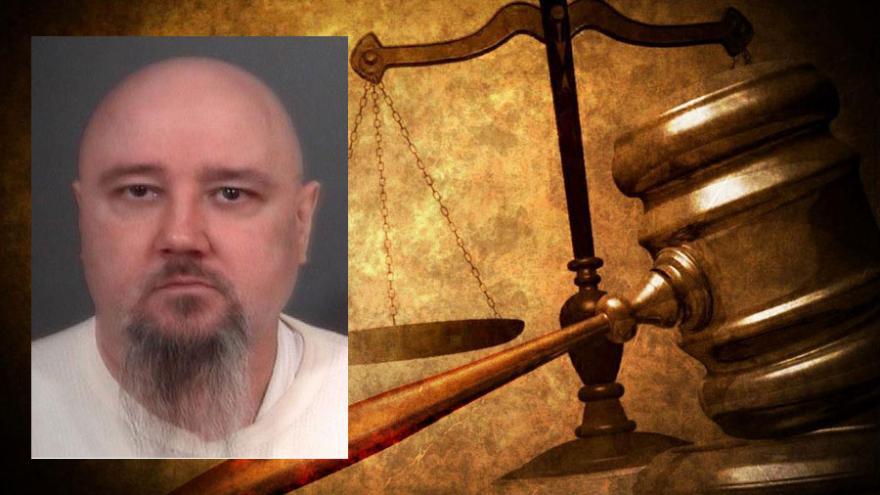 ST. JOSEPH COUNTY, Ind.—Wayne Kubsch, the suspect in the 1998 murders of his wife, stepson, and his wife’s ex-husband, pleaded guilty to two counts of murder on Monday.

According to officials, his third murder charge will be dropped at sentencing, which is scheduled for March 8.

Jury selection for a retrial was originally scheduled for Monday but both the state and the murder suspect’s team requested a dispositional hearing for 8 a.m. before Judge Woodward Miller.

In September, the state amended charges to remove the request for the death penalty, instead requesting life imprisonment without parole.

Forty-nine-year-old Kubsch has been convicted twice and sentenced to death in this case.

In 2003, his 2000 conviction and death sentence was overturned by the Indiana Supreme Court and he was given a new trial.

In 2005, he was convicted again and sentenced to death but the 7th Circuit Court of Appeals overturned that conviction in September of 2016.

The decision to take the death penalty off of the table came after the prosecutor’s office had conversations with the families of victims Beth Kubsch, 11-year-old Aaron Milewski, and Rick Milewski.