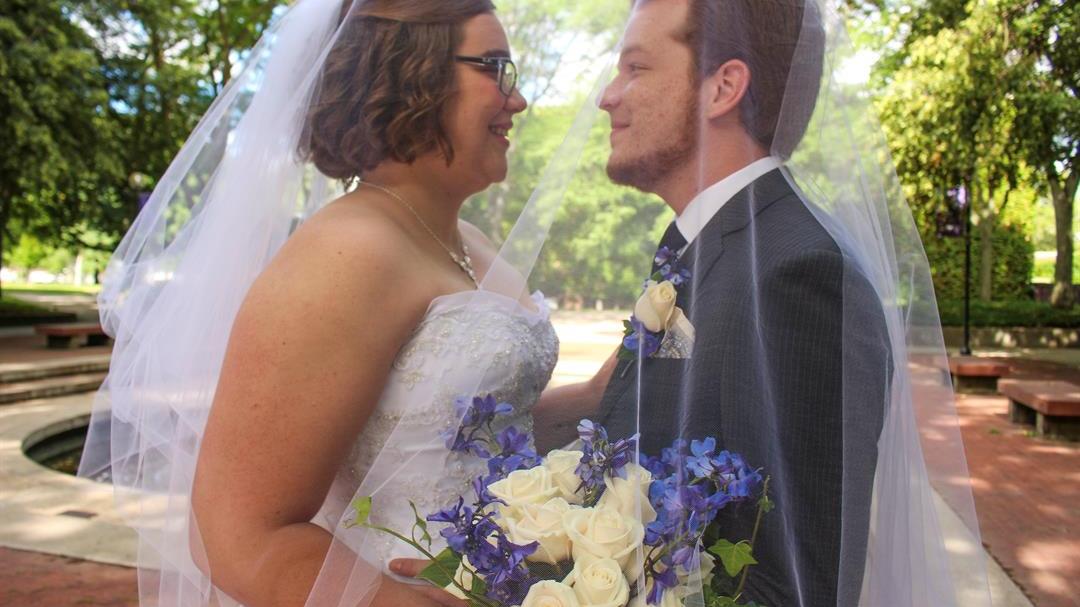 A Goshen couple says they were the victims of a theft at their wedding last weekend.

While Ben and Alex Ganger were tying the knot at the Goshen College Mennonite Church on July 12th they say their bowl of wedding cards filled with cash, checks, and gift cards was taken.

With around 150 guests at the ceremony, the Gangers estimate they could have lost as much as a few thousand dollars.

“Shock, you couldn’t really believe that people would have the guts to steal from a wedding, right outside the reception, in a church,” said Ben.

Goshen Police investigated the incident but have been unable to find any leads.

The newlyweds say while they are devastated by the loss of the money, not having the cards from their family and friends upsets them more.

“They were messages from our guests to us that we were hoping to go back and look at for the rest of our lives and to have more than half of those messages gone hurts more than the cash,” said Ben.

The Gangers say closure is tough since no one has been held accountable but the community has helped them find resolution.

The congregation at East Goshen Mennonite Church has been spreading the word and collecting donations for the young couple.

“We’ve let couples stand on their own too much going through the good and the bad and while the loosing of all of those cards was not just unfortunate but really sad, it’s a really great opportunity for the body of the people to shine,” said Pastor Merle Hostetler.

The Gangers say the support they’ve received has given them a new perspective on the situation.

“It says something about the community and the church. The sense of caring for one another it really runs deep. It’s very touching,” said Alex.