Weird Al releases box set of all his albums 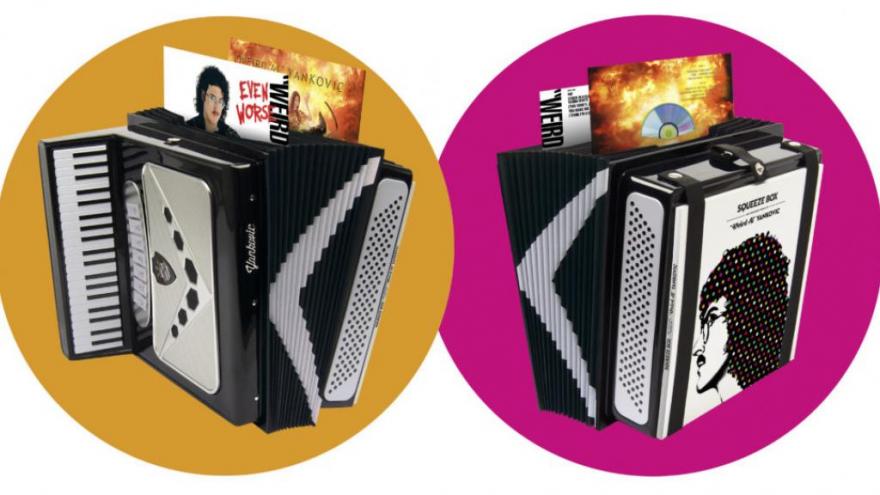 NEW YORK, NY -- Weird Al Yankovic is releasing a box set of all his albums. The singer is known for parodies of famous songs by superstars like Madonna and Michael Jackson and groups like Nirvana and Green Day.

The set includes 15 discs and spans his entire career, which began back in 1982. Several of the songs made it onto Billboard's Hot 100 chart, with his top hit "White and Nerdy" peaking at number 9.

The collection is titled " Squeeze Box", which is a nick name for his signature instrument -- the accordion. It's available for pre-order now.