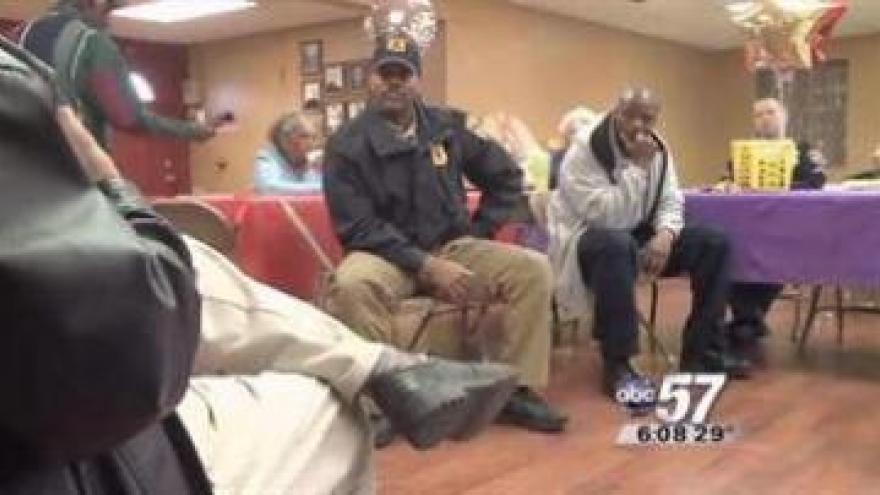 SOUTH BEND, Ind. -- A meeting aimed to stop the violence on South Bend's west side was held on Thursday.

Police met with the community for nine hours at the Church of the Holy Trinity.

This is just one of several meetings where neighbors could voice their concerns.

Since the meetings started, some people think the violence has gotten worse! They say police need to be patrolling side streets and alleys, not just main roads.

"I don't know why in the world that they wouldn't be patrolling better. The problem that we are having here seems to be with a lack of police presence and the only way to get that is by having police on the street," said Dwayne Bennac.

Police say they are not able to be everywhere, and say that people who live on the west side need to be more proactive by calling 9-1-1 and keeping kids in check.