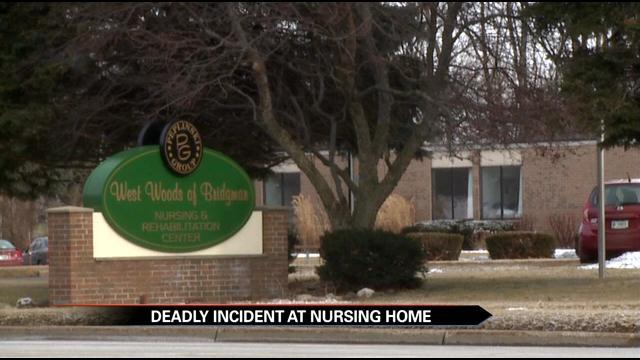 New information has been released in regard to a nursing home death in Bridgman on January 23rd.

83-year-old Floyd Perham lost his life after he was pushed in his residence at the West Woods Nursing Home in Berrien County.

According to Berrien County Prosecutor Michael Sepic, the 67-year-old who pushed Perham could face criminal charges.

Sepic says Perham was having a conversation with a nurse, which is when the other resident got upset and shoved Perham to the ground.

When Perham was taken to Lakeland Hospital, he was conscious, but died on January 25th of a fractured skull and hemorrhaging.

Sepic says while manslaughter or assault charges against the resident may be appropriate, he will first undergo medical evaluation.

The results of the examinations will be revealed no sooner than March 1st.