What's a 'Deep State' and why is it a new buzzword for the online right? 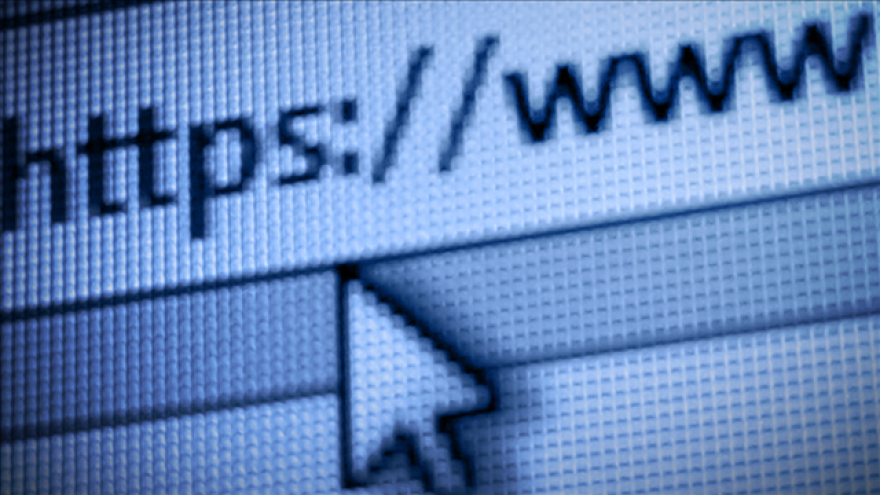 WASHINGTON (CNN) -- President Trump's accusation Saturday that former President Barack Obama wiretapped Trump Tower was a serious allegation, and one he made without proof, but to many on the online right, it was the latest example of the Deep State.

The phrase, meant to suggest there is an architecture of government that operates outside the Democratic system, has quickly entered the mainstream political lexicon. Last month following the resignation of former National Security Adviser Michael Flynn, interest in the term online in the US reached its highest point, according to Google Trends. Fox News host Sean Hannity responded to a tweet last week from former Obama adviser Valerie Jarrett denying the wire tap, suggesting a "Shadow Government" was made up of "Deep state swamp of Obama holdovers and DC lifers."

But to some, "Deep State" has a far more insidious meaning than just government bureaucrats and Obama appointees still working in Washington.

Rep. Thomas Massie, R-Kentucky, told CNN's Kate Bolduan last month he disagreed with "a lot of people here in Washington and maybe some supporters of Trump who say that this is an effort by the Obama administration to undermine the Trump administration."

"I'm worried it's something deeper than that," Massie said. "I'm concerned that it's an effort on those who want a provocation with Russia or other countries to sort of push the president in the direction. So I don't think it's Trump vs. Obama, I think it's really the Deep State vs. the president, the duly elected president."

The phrase, as it's used by Massie, was popularized in Turkey. In 2012, a CNN report described it as a "term many Turks use to refer to alleged criminal networks within security forces and the government bureaucracy." It was first used in the New York Times in reference to Turkey in a 1997 article that defined it as "a set of obscure forces that seem to function beyond the reach of the law."

It has since been used to describe unelected but influential members of groups including the bureaucracy or the military in countries like Egypt and Russia, and increasingly in some circles, the United States.

In 2013, leaked documents provided by Edward Snowden revealed the US conducted mass government surveillance, and German Chancellor Angela Merkel accused the US of wiretapping her phone. In a Wall Street Journal op-ed that year, Peggy Noonan wondered whether Obama saying he was unaware of the tapping was evidence of "what amounts to a deep state without the outer state in the US --- a deep state consisting of our intelligence and security agencies, which are so vast and far-flung in their efforts that they themselves don't fully know who's in charge and what everyone else is doing."

Today, "Deep State" shows up frequently on message boards used by Trump supporters and websites like InfoWars. In one post on the message board 4/chan, a user accused it of staging a coup against Trump by leaking information to discredit members of his Cabinet, including Flynn and Attorney General Jeff Sessions.

"The deep state has erupted into a clandestine war between hostile elements loyal to their alternate power structures and friendly elements loyal to the US and its lawfully elected government," one user wrote. "Groups within executive branch agencies and the intelligence community view Trump as a threat to their entrenched corruption."

The President's troubled relationship with the US intelligence community, which issued a report that Russians were trying to influence the election in his favor, has also played a role.

During the campaign, Trump said "the establishment" was "against" him. At the time, it signaled his outsider status as a candidate who had never held or run for elected office and the challenges his campaign faced. But today, as president, that attitude remains as he struggles with leaks and the realities of a slow-moving government. For some of his supporters, it's more than just "the establishment" he's up against this time, it's the "Deep State."