“Where is the justice?” Mitchell family speaks about heartbreaking court decision 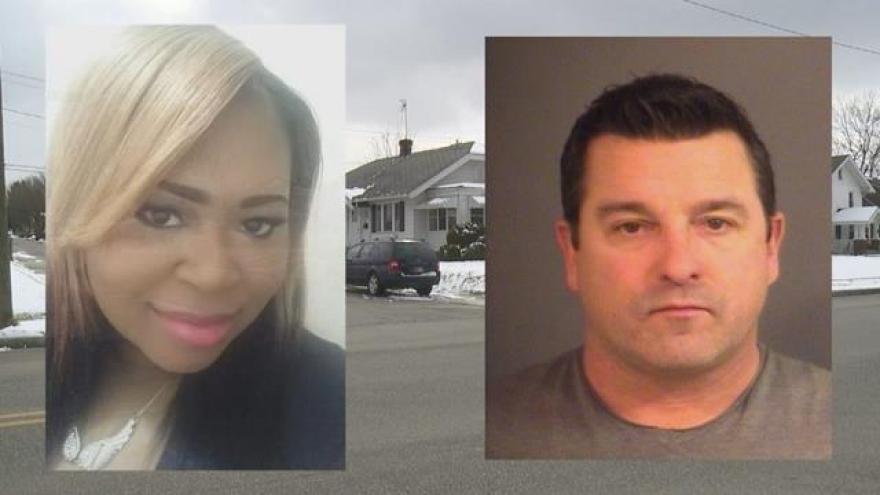 Earlier this month, a St. Joseph County judge found the defendant in the 2014 death of Amy Mitchell not guilty of causing her death.

In December of 2014, Mitchell was crossing Ewing Street when she was struck and killed by car.

Prosecutors say the driver, John Staton, had a BAC of .13.

While he was convicted of drunk driving, the court found there was not enough evidence proving Staton was responsible for Mitchell’s death and he was found not guilty.

Brother-in-law Edward Mitchell says the family is in disbelief.

“She was a great woman. She loved my brother, she loved her kids. Our family loved her, loved her to death. To sit here and lose somebody like that and to find out that there’s no real justice behind the whole incident, that’s what hurts more than anything,” says Mitchell.

Mitchell says the judgment has made an already tragic situation even more painful. He says he has been reviewing the court documents over and over but still cannot understand the judge’s decision.

Police say Amy Mitchell dropped a case of soda while crossing Ewing Street, she was hit by the car as she was picking up the cans.

According to court documents, witnesses driving in another vehicle told investigators Staton was driving fast and erratically.

A witness walking with the victim said Staton had crossed the double line and was driving in the opposite lane.

Court documents also say Staton initially denied he had been drinking, then admitted to having two glasses of wine around 6 p.m., three hours before the accident.

Field sobriety tests indicated Staton was impaired and a blood draw two hours after the accident showed his blood alcohol content was .13.

“They totally failed. It’s very frustrating for the whole family and for the community. They’re all saying the same thing, ‘how did this happen?’ Everybody else suffers and he goes scot-free to live his life and do whatever he wants to do,” says Mitchell.

The misdemeanor conviction carries a maximum sentence of 60 days.

“Somebody tell me where the justice is in that? There’s none. You can’t just let a person go for doing something like this. And that’s exactly what this judge just did. He let this man go after he killed someone,” says Mitchell.

Mitchell  says he wonders how his family will move on without their Amy, any answers, or accountability for her death. And while he blames the driver for getting behind the wheel drunk, he doesn’t blame Staton for the lack of a conviction.

“This was the court that blew this. Not that my family would ever do this but if the law isn’t going to serve justice, the people are going to want to serve their own brand of justice which doesn’t make it any better. The law needs to step up and do what it is supposed to do,” says Mitchell.

Staton will be sentenced for the misdemeanor charge Friday, March 17th at 9 a.m.