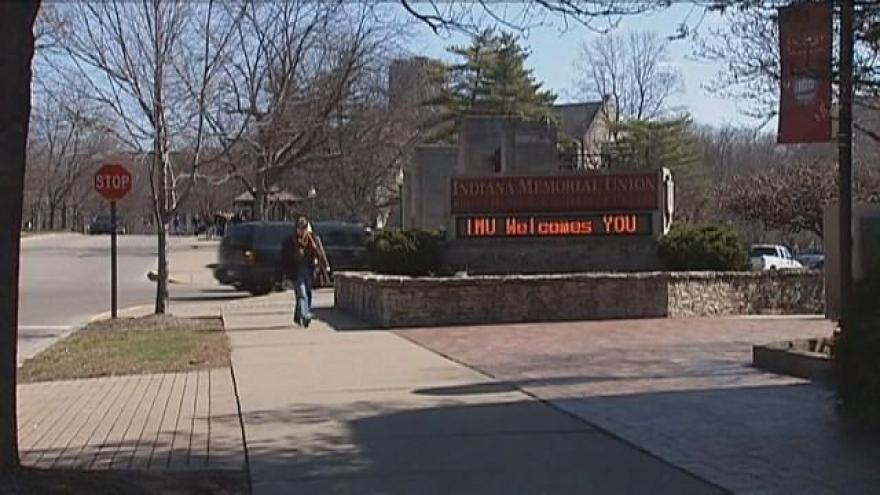 BLOOMINGTON, Ind. (ABC News/WRTV) -- Indiana University and the FBI are investigating after fliers were left on doors across the Bloomington campus by a group that identifies itself with white supremacy.

IU Provost and Executive Vice President Lauren Robel released a statement on Monday saying the fliers were found on the office doors.

"Posted under the cover of darkness, targeting the office doors of faculty members of color or scholars of race and ethnicity, these fliers were clearly meant to intimidate, threaten, scare, and provoke anger among faculty, staff, students, and visitors," said Robel.

The group that's taking credit for the posters said on its social media page that it had done the same thing on at least 30 campuses across the country.

"Our university rejects all forms of racism, bigotry, and discrimination," said Robel. "These are in direct conflict with our core values and simply will not be tolerated. Our campus unequivocally rejects the cowardice and ugliness that this group's action represents."

The university is working with the FBI to identify the people responsible for posting the fliers.