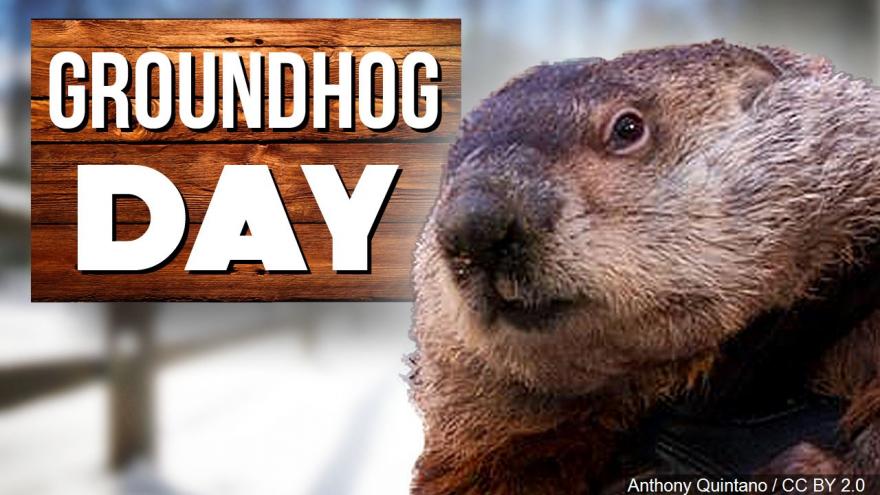 Punxsutawney Phil made a rare prediction on Gobbler’s Knob--an early start to spring. 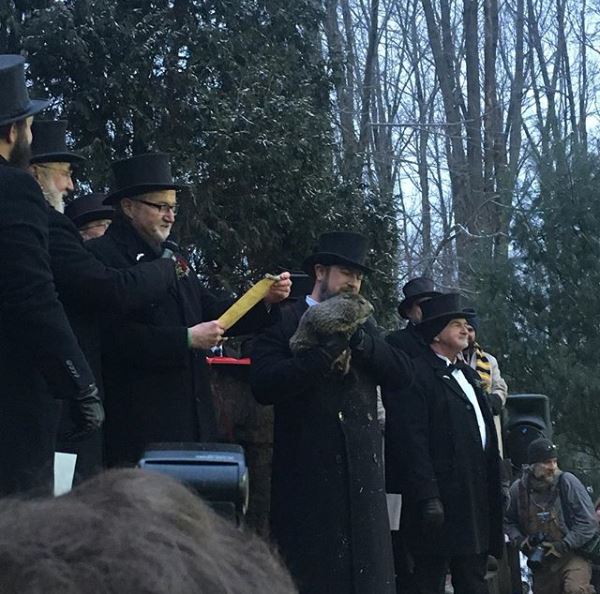 The predication of an early arrival to spring has only happened 19 times in the nearly 133-year-long history of Groundhog Day. 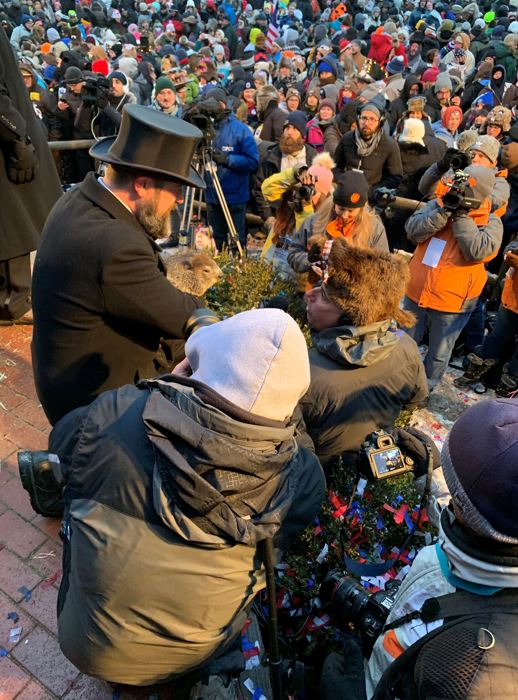 The annual event began in 1886, with a lively group of groundhog hunters known as “The Punxatawney Groundhog Club.” The club claims that Punxatawney Phil is the single most weather predicting groundhog in the entire world.

Pennsylvania Gov. Tom Wolf says, “Every February 2nd, we look forward to celebrating this beloved Pennsylvania tradition with the rest of the world.” He adds, “Groundhog Day is something you can only find in our commonwealth, and we’re honored to share Phil’s prediction with visitors, residents and the millions of families watching from their homes.”