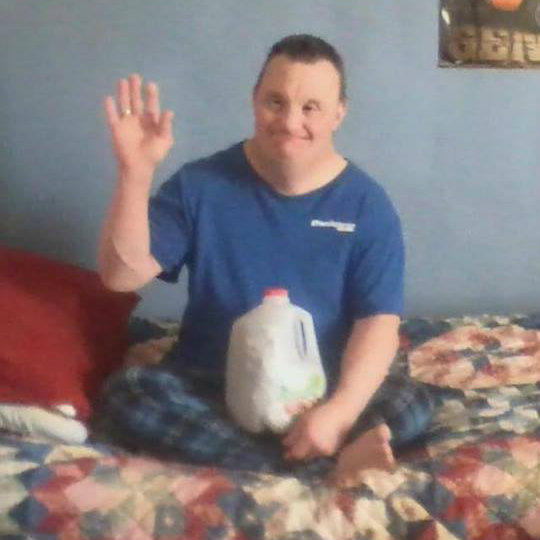 But what this Winamac man enjoys the most, is making a difference in the lives of others.

“It’s something I can always remember him doing so, I can’t remember a time when he hasn’t done it and always pulling them off and always having big milk jugs of them,” said Gail Ledger Wood, Ray’s sister.

Ray, 54, who has Down Syndrome, has been collecting pop can tabs from his community and around the country for nearly two decades.

“Lots of people just save them and give them to him. Then ever since the Facebook page we post to, we’ve gotten them in the mail. Different businesses that are saving for him and family members,” said his sister.

Those people are happy to help because Gail says, “Everybody loves Ray. I mean, he’s never met a stranger. It’s pretty cool watching people react because he will remember people from way back and never forgets anybody, always knows their name.”

Ray has received donations from his hometown, the west in Wyoming, and the south of Florida.

“It started kind of just to keep my mom, show my mom that people really do care,” said Gail. “A little bit after a little bit adds up."

Although he has given his life to this cause, Ray has never been given recognition until now.

A first-time trip to the Ronald McDonald House of Michiana changed that. 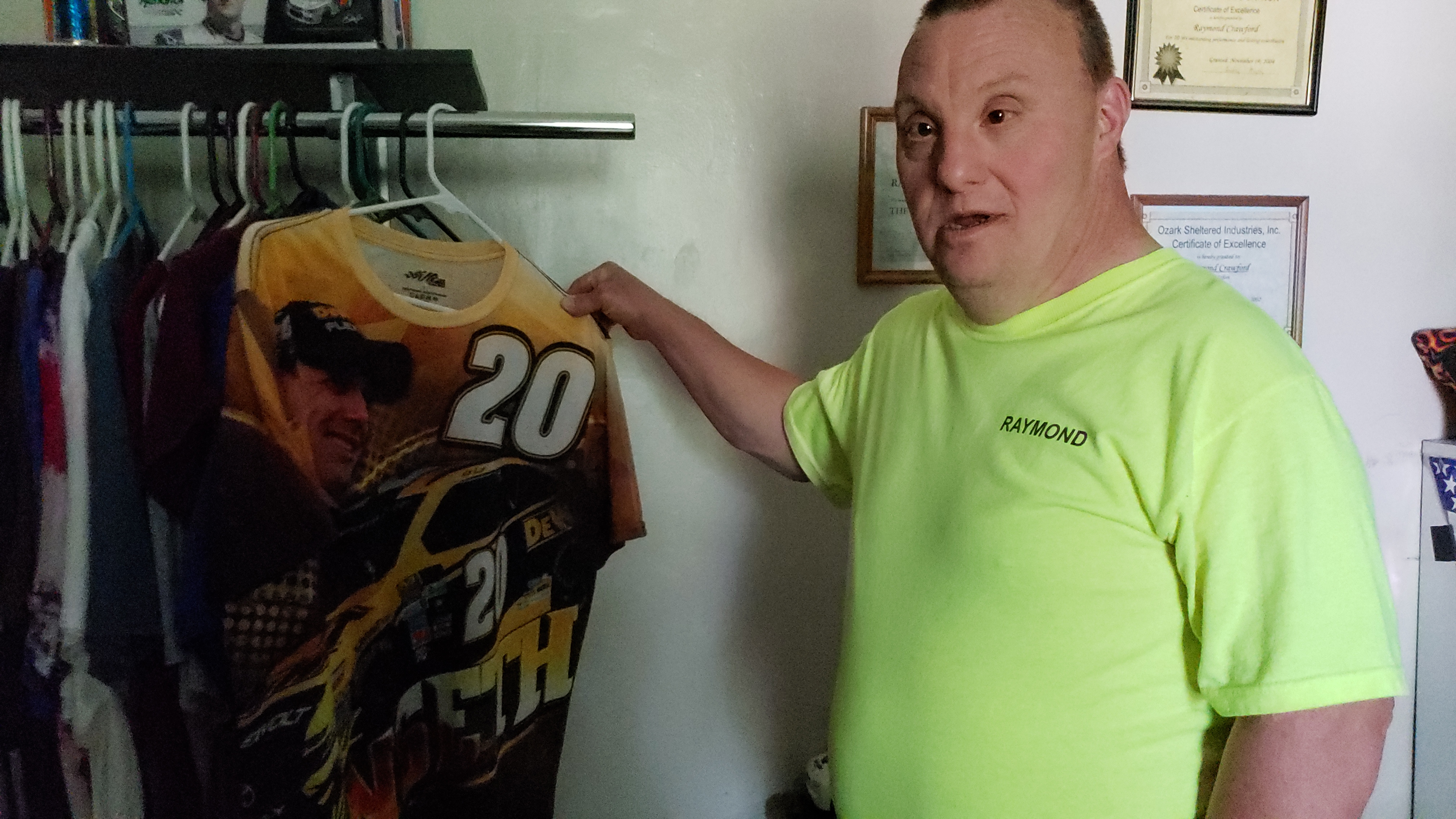 Ray finally had the chance to see all of his hard work pay off.

“One of the things we do to support RMDH here in South Bend, is to collect pop tabs.” Lauren Smyth, Ronald McDonald House of Michiana. “They get recycled through Omnisource. Omnisource then rights us a check for a donation for the value of the pop tabs that have been collected.”

“It’s a big piece of our fundraising and community awareness initiative,” she continued.

Twelve gallons of pop tabs that will be turned into money to help fund food, housing, and the comforts of home for families with children who are sick at Memorial Hospital.

And for Ray, who Gail describes as a loving, loyal, and fun person, “Keep going! Recruit more people! And I plan on helping too.”

To join Ray's efforts, follow the journey on their Facebook page, Tabs for Ray, or mail pop tabs to: